Just a few months after government lifted the hunting ban, a total of ten elephants will be amongst other wildlife which government has licenses to be hunted and killed.

Post the lifting of the hunting ban; Botswana headlined the international media, after some foreigners with interests in Botswana’s tourism sector labelled President Mokgweetsi Masisi’s decision a ‘blood law’. Masisi’s government was accused of mercilessly planning to kill especially elephants, rather than conserving them.

However, government had done a survey in which Batswana supported the lifting of the hunting ban, taking into consideration the spiralling elephant population as well as the human-wildlife conflict.

As a result, government has issued permits for the hunting and killing of ten elephants, ten ostriches, twenty-two impalas, ten steenbok, ten duiker, eight kudus and two baboons through a raffle.

The move follows the opening of the hunting season for 2019, with a citizen reserve quota of 86 licences for elephants and an open quota of 72 licences. The citizen hunting quotas for elephants cover the Ngamiland, Central District and North East areas.

The licences for elephants cost P8 000 each. There will be no export of the trophy from the animals according to the wildlife department which also stressed that licences will not be transferred to non-citizens.

Former president Ian Khama had imposed a moratorium on hunting in 2014, which according to findings, was for the benefit of an international conservationist who was against the lifting by president Mokgweetsi Masisi in May this year.

When lifting the ban, the Ministry said in a statement that a cabinet committee review found that “the number and high levels of human-elephant conflict and the consequent impact on livelihoods was increasing.”

“The general consensus from those consulted was that the hunting ban should be lifted,” it added, vowing that hunting would be restarted “in an orderly and ethical manner”. Khama has said that he imposed the hunting restriction because there was a decline in animal populations.

Botswana has the largest elephant population in Africa, with more than 135,000 roaming freely in its unfenced parks and wide open spaces.

Experts say the number of elephants in the country has almost tripled over the last 30 years, and that the population could now be more than 160,000. Many of Botswana’s elephants roam across borders into Namibia, Zambia and Zimbabwe.

Khama said his major plan and the legacy he wanted to leave, was to replace hunting with a much sustainable photographic tourism. Khama would later fight claims that National Geographic filmmakers who are his close friends influenced the ban and benefitted financially from it, at the detriment of Batswana.

Slumber's wake up call as BDP eyes Makgato for VP

Gentleman’s Agreement and the Future of the African Elephant

Technology is useful, but drones alone won’t save Africa’s elephants 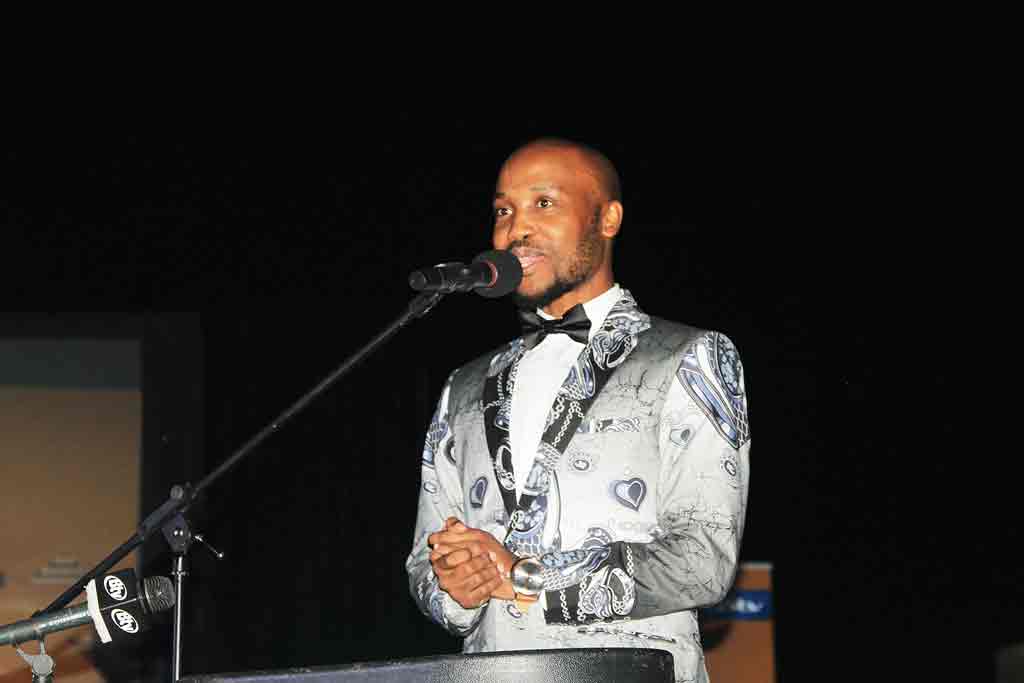