Vice President Mokgweetsi Masisi says government could have long increased civil servants’ salaries had it not been for the funds injected into the BCL mine which is currently under provisional liquidation.
Speaking at a political gathering in Rasesa recently, Masisi explained that the Selibe Phikwe based mine had been operating at a loss for 42 years, having only made profit in three years since it was established. He said it was for this reason that government had to step in and   inject money into it, funds he said could have been diverted to other uses such as increasing salaries for public servants.
Masisi said while government spent money on the unprofitable mine, it was disheartening that former employees of BCL had now turned to criticize the same BDP led government which supported lives. “This has never been told, but BCL employees were treated as if they were public servants since the mine was set up to an extent that even their salaries were also paid by government,” he said.  “Today the same people who lived off government, who had government put food on their tables, had their children’s school fees paid by government and married by government are turning against the same government.  They now see government as their enemy. This is sad,” Masisi said running short of saying the employees were ungrateful. “Who can sustain a mine for 42 years which continues to operate at a loss?” he rhetorically asked.
He called on BDP members to stand for their party and reveal this untold truth about the BCL situation.  “If you do not stand up for your party, protecting it and rubbishing what people say about BDP, tomorrow if it happens just like it happened at Tsabong and Palapye, both of us will be answerable to the situation we would find ourselves in,” he warned referencing the Tsabong and Palapye by-elections.
Masisi’s remarks come against the backdrop of the Botswana Mine Workers Union (BMWU)’s vow to de-campaign the BDP. The union’s Secretary General Mbiganyi Ramokate revealed that they were going to be involved in the Palapye’s Boikago/Madiba by-election to punish the BDP following the liquidation of the BCL mine which led to 5000 people losing jobs. 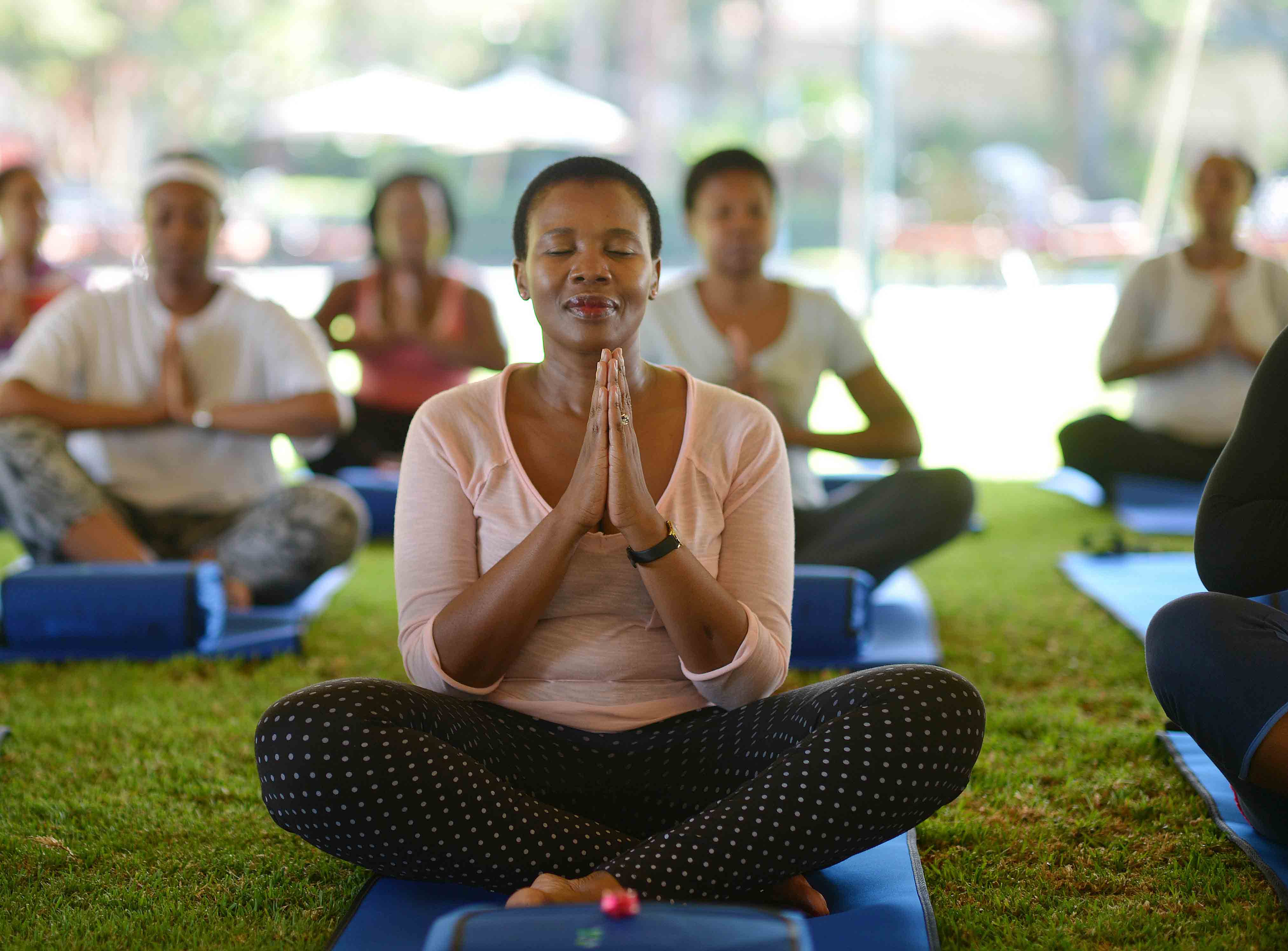