Vice President Mokgweetsi Masisi has admitted that there is a dire need for both government and the media to meet and discuss issues surrounding their current hostile relationship.
Masisi who was speaking at the official launch of Botswana Media and Allied Workers Union (BOMAWU), explained that despite the underlying differences that maybe be there, the two need to find common ground and work together with less hostility.
“For our part I can assure you that, government shall take up the challenge by meeting with representatives of this union. We may have some differences but I am confident we will find common ground as well as a greater mutual understanding through such exchange,” he said.
BOMAWU is a union formed by local journalists who believed it was necessary to form a fully functional media workers union that will fight for the rights of media workers, advocate for professionalization of the media industry, enhance the image and perception of the industry in society and improve relations with key stakeholders.
“We welcome the progress that has been made by the media in development of this country. I have no doubt that the union will provide a platform to hold cordial discussions on issues that impact on the lives of its members,” Masisi said. He stressed that those discussions should be held with a view of resolving media workers issues in a conducive and amicable manner.
The Vice President was speaking after BOMAWU union President Philimon Mmeso who in his speech revealed that among their problems as media workers, is the acidic relationship between government and the media. “As BOMAWU we believe the media is an integral part of any democracy. There can be no democracy without a free press,” he said. According to Mmeso the media has an important role to play in nation building because it is the link between government and the people and therefore, it goes without saying that by perpetuating their animosity, the media and government are abdicating on their responsibilities and their obligation to the people.
Mmeso condemned government and media owners for ignoring their mandate.“They have abandoned their responsibility to serve, protect and inform Batswana and they are now pursuing selfish agendas for their own political and economic gain. We cannot tolerate such a sorry situation. We hold our media ethics in high regard. We therefore encourage both the media and government to smoke the peace pipe and reconcile for the sake of this country.”
The union said that it would like to be part of the reconciliation process and that it must be expedited as a matter of urgency as media workers are suffering the worst due to government ban on advertising: “We did not start this war; we don’t even know what the war is about. It is between you and the media owners. We are just innocent workers who have been caught in the cross fire and we are paying a heavy price.”
Mmeso explained that because of this war media workers are losing their jobs and are paid peanuts as a result.  He pleaded with media owners and government to stop the war immediately.
Among the people who graced the event was the Umbrella for Democratic Change (UDC) President Duma Boko and Secretary General of Zimbabwe Union of Journalists, Foster Dongozi.

Making your own Maun Experience 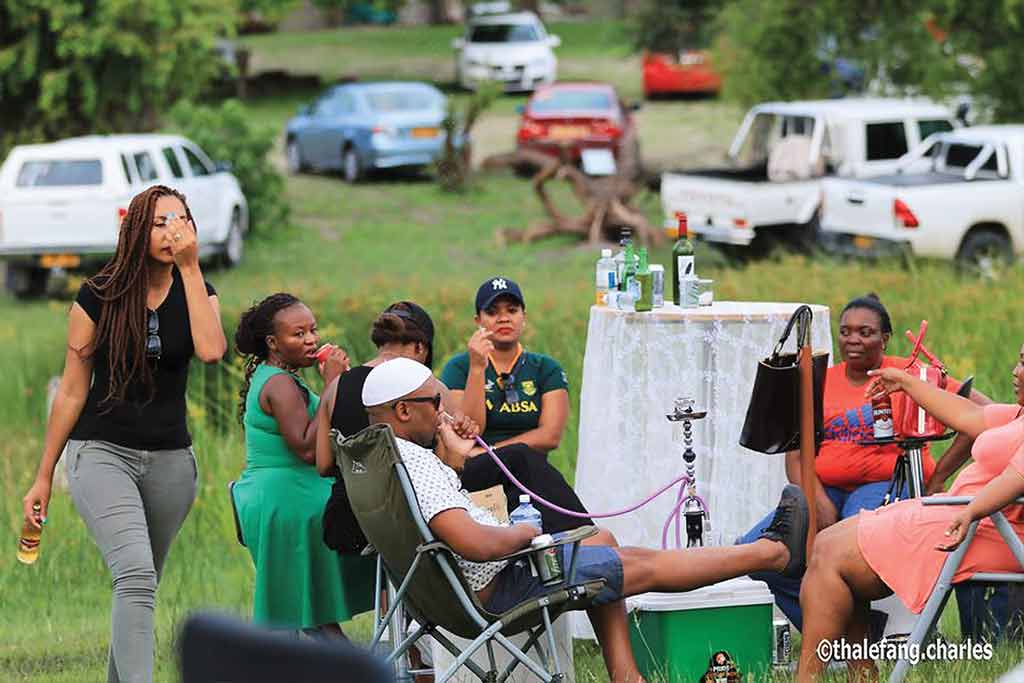