Botswana Democratic Party (BDP) Chief Whip Liakat Kably says he has been informed of the illness of Assistant Minister of Basic Education Moiseraele Goya.
He said this following a question in parliament by Selebi Phikwe West MP, Dithapelo Keorapetse, who asked the speaker why MPs were not being informed about Goya’s whereabouts and whether it was true that he was not well. “Madam Speaker I was asking if it was not procedural for us to be informed if Goya is not well instead of hearing it from social media platforms, he is our colleague,” he asked.
Goya who is also Palapye MP has been absent from parliament for three weeks now and is reported to be seeking medical attention in a South African hospital.
“I was informed by Minister Unity Dow that he was not well and was being transferred from Bokamoso Private Hospital to a hospital in South Africa,” revealed Kably.
The speaker, Gladys Kokorwe, however told parliament that she was unaware of this, promising to enquire from relevant people if Kably’s information was true. “I don’t know of Goya’s illness because I was not informed as the Speaker, but I will enquire on it,” she said.
Kably for his part said he did not understand why Goya’s ministry did not inform the speaker as it was their duty to do so: “It has been three weeks of Goya being absent from parliament and I don’t know why the speaker was not told.” 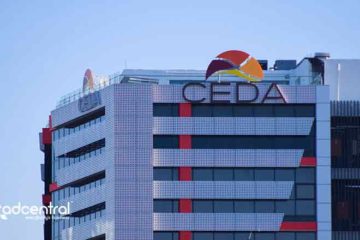