In its continued efforts to provide quality education and positioning itself as the number one market leader in the creative and innovative driven industry within the tertiary education in Botswana, Limkokwing University of Creative Technology hosted a successful 2-Day Private Students Parents Engagement Session this week.

The sessions were aimed at getting parents of prospective students who failed to make the government cut off point for sponsorship under one roof with the University management, bursary as well as faculty specialists to share various flexible payment methods available, programs that will be running in 2019, as well as to unveil the 50 percent Scholarships the University will be offering 1st year self-sponsored students for the new academic year.

Speaking at the event; Associate Director Registry; Beenzu Kapapa stated that Limkokwing is committed to increasing access to tertiary for the youth of this country and as a result the Founder President Tan Sri Limkokwing found it fitting to give out scholarships to selected groups of potential students who were unable to get government sponsorships. Limkokwing University has in the past given scholarships worth millions to people living with disabilities, the creative industry and the media fraternity.

Limkokwing Finance manager, Lenah Kelepile added that the 50 percent scholarships as well as the flexible payment structure they have in place are the University’s efforts of encouraging Batswana and individual private sponsors to pay for the education of their children at tertiary level. She further highlighted that while the 50 percent scholarship will be given to first year qualifying students were unable to get government sponsorship and 30 percent discount will be given to all self-sponsored students who pay for annual tuition fees or full studies fees upfront.

Most of parents who attended the 2-day sessions expressed gratitude to the University, for having found it fit to organize the well executed two day engagement, saying it assisted them to learn about the University’s 21st Century Programmes, tour the high tech video facilities as well as the students work exhibition and interact with lecturers, students and alumni. Prospective students stated that they look forward to learning their various courses using the various specialized equipment they were shown during the campus tour and look forward to graduating not only as Botswana’s next e-generation but of Africa too.

The university continues to offer innovative programmes that shape careers and create the most unique environment that fulfils the creative needs of young people. An environment that is professionally equipped for the 21st century learning where government, industry and academia collaborate to focus and empower the next generation of creative thinkers through creativity and innovation.

Limkokwing University continuously plays a critical role in the knowledge based economy by being a conduit for developing and facilitating integration into the wider social and innovation system to the growth and development of the economy of Botswana.

The Art of great service

Gov't to pay Kgosi for humiliation 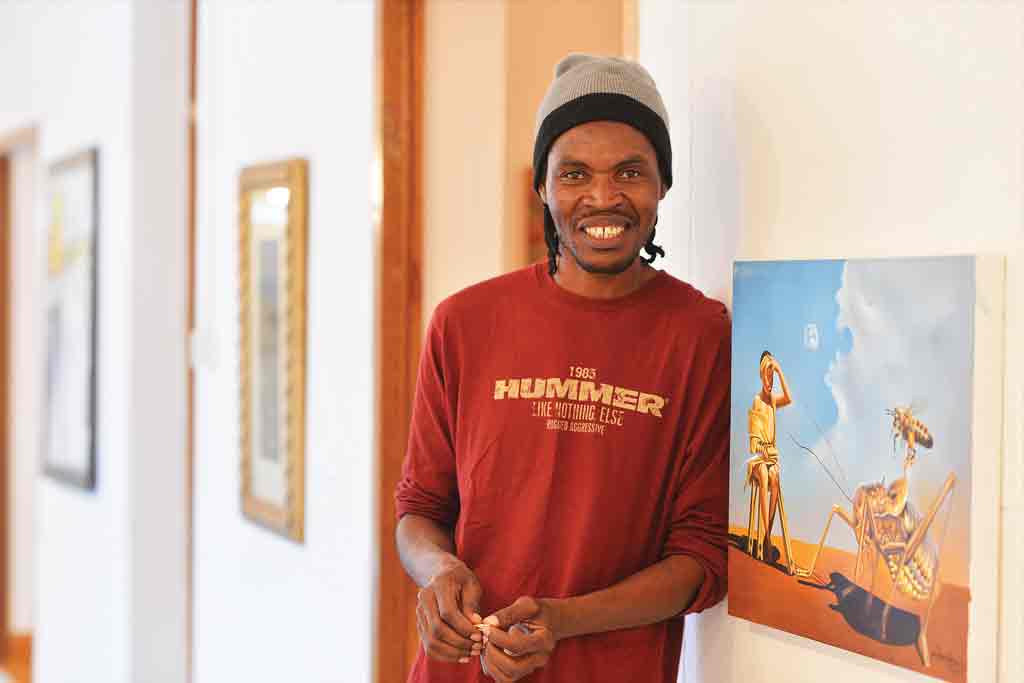