The High Court has reversed its ruling involving the telecoms giant Botswana Telecommunications Corporation Limited (BTCL) after it awarded former Head of Network Planning and Projects, Edward Lekoko P2 866 460.86 as exit package- in a default judgement after BTCL failed file opposing papers.
In 2013, following Chief Justice Maruping Dibotelo’s issuance of writ of execution to the deputy sheriff to attach Botswana Telecommunications Corporations Limited (BTCL)’s movable goods, its switchboard and billing system were to be auctioned to settle a debt which accrued from the unfair dismissal of Lekoko. The BTCL however later appealed the decision on grounds that Lekoko had relied on an outdated document which guides exit packages.
After gathering information, the court agreed with BTCL that the correct amount due to Lekoko based on current voluntary exit package guidelines is P396 653.22 – an amount which Lekoko had already been paid.
Lekoko, who was a BTCL employee for 24 years, was unlawfully demoted from his position as Head of Network Planning and Projects following a restructuring process which saw him being appointed as Head of Technical Projects. He then applied for a voluntary exit package in February 2008, which was turned down by the BTCL management.
Subsequently, Lekoko launched an application on Notice of Motion seeking an order that the termination of his contract of employment was wrongful.
The court further ruled that both parties should pay their own costs because none of them was blameless. “For example, for several times the respondent wrongly calculated the actual amount due to the applicant while for his part the applicant inflated his monthly salary from P27 670.00 to P62 000.00 for purposes of calculating his exit package and clung to that,” said Justice Dibotelo when delivering his judgement on 24th August.
BTC was represented by Tsholofelo Mvungama and advocate Frans Barrie while Lekoko was represented by Bayford and Associates.

High Noon In Graceland: “Why Diplomatic Immunity Isn’t Always An ‘Out Of Jail’ Ticket…” 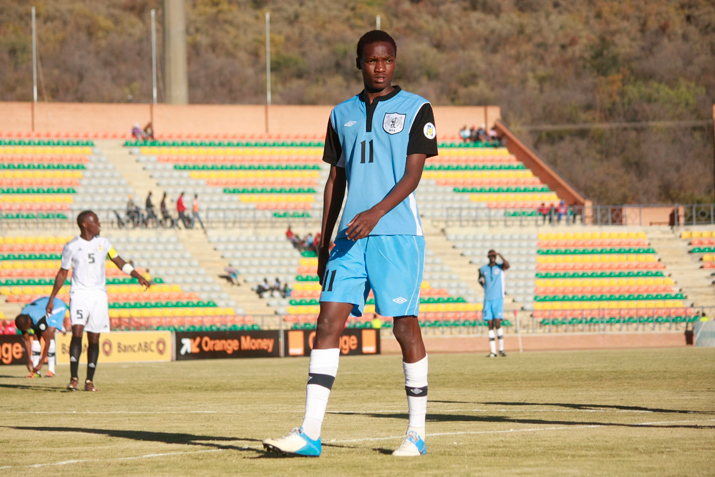