The Ministry of Youth has taken money from Botswana National Sports Commission(BNSC) coffers to pay a P1 million lawsuit incurred by Botswana National Youth Council(BNYC) against its former employee Veronica Chube.
The Botswana Gazette understands that because BNYC is effectively broke, money was taken from BNSC after Deputy Sheriff Urgent Chilisa raided the former’s offices threatening to confiscate property which included eight cars, computers and furniture. This is after BNYC delayed paying Chube after she won a case of unfair dismissal at the High Court. When her payment was delated, she approached the courts again to trigger the situation the ministry found itself in by August.
This publication is in possession of a letter signed by BNSC CEO Falcon Sedimo and Financial Director Kabelo Mmono in which the payment of P1 118 016.25 was authorized to Veronica Chube. The payment was received by DM Mthimkhulu Attorneys on her behalf.
The disbursement of the money was however not without controversy as Mmono and Sedimo were, last week, taken to task by the Parliamentary Committee on Statutory Bodies and Public Enterprises which said the payment was illegal as it was not approved the by BNSC board.
Sedimo told the committee that he was instructed to pay Chube by the ministry which he says told him it will return the money, implying that the money was temporarily borrowed from BNSC. This revelation has upset people in the sports fraternity who decried the implication of this to sports development in the country.
Chube was fired following President Khama’s directive which dissolved BNYC, resulting in its absorption into the Ministry of Youth. Chube along with other former employees took the ministry to court, dealing government a series of legal blows in which it lost millions of pula.
Before it was dissolved last year, BNYC was dogged by financial mismanagement and corruption for years, with sources saying the ministry adopted the youth commission with its litany of financial problems. Former BNYC Director and social commentator Anthony Morima told the Botswana Gazette in a previous interview thar its restructuring which “ was done when the financial year was still on and it is not clear if the organization was ever budgeted for in this current financial year,” he said.
The Ministry of Youth and the BNSC did not respond to questions from this publication on the matter despite them being sent two weeks ago. 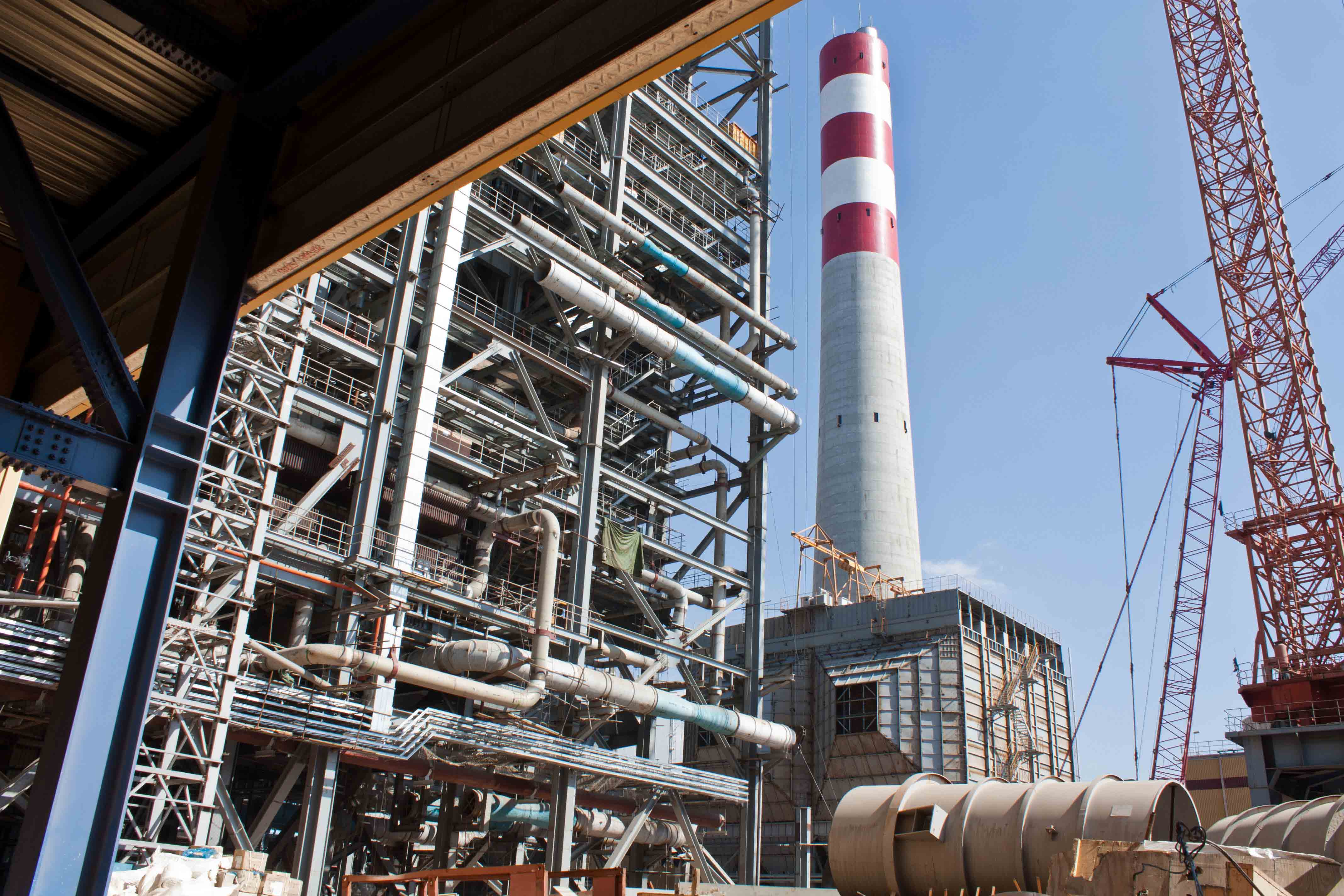