I am not a criminal – Kgosi’s wife

Isaac Kgosi’s wife, Jennifer Matlho Seitshiro, can return to her house at Gaborone’s upmarket neighbourhood of Phakalane after Lobatse High Court granted her temporary relief to do so yesterday.

She was evicted from the house recently in accordance with a court order for the seizure of some of her husband’s properties.

Seitshiro argued that no allegation had been made regarding the source of the funds she used to pay for the mortgage loan for her house. “This property serves as my family home and it is the only house I own and occupy,” she said. “I have no other house to my name. It is against this backdrop that I approach this court to seek to vary the order as my interest in the said property is affected.”

“The DPP, if they had interviewed him, would have put their suspicions to bed as he did no wrong. I will not seek to persuade the court at this stage to make any findings about the source of funds and their purpose.

Seitshiro said her only interest was to plead with the court to vary its order “and allow me and my family to continue to occupy and use Lot 61299 until the investigations by the organs of state are over,” she added.

Kgosi’s wife emphasised that no finger of guilt points in her direction. “I therefore submit that PICA allows for properties that are restrained to be used by those with an interest over them subject to conditions as may be specified,” she said. “I undertake to continue to cooperate with the receiver, DPP and DCEC or any state organ

Kgosi’s wife argued that she could not rent an alternative house because doing so would lead to her economic harm for an unknown period pending investigations. She told the court that she was an innocent party and had not participated in any crime. Dismissing her application would render her a street woman as she had no place to stay.

Justice Tebogo Tau of Lobatse High Court agreed with the applicant and ordered that she be allowed to stay in the house pending investigations. But if she did anything to temper with the investigations, the state should approach the court to revoke the order.

Justice Tau ordered that Seitshiro should continue to discharge her financial obligations in respect of the property, including any obligations relating to mortgage bonds, insurances, rates, taxes, licences, and utilities such as water and electricity.

I am not a criminal – Kgosi’s wife 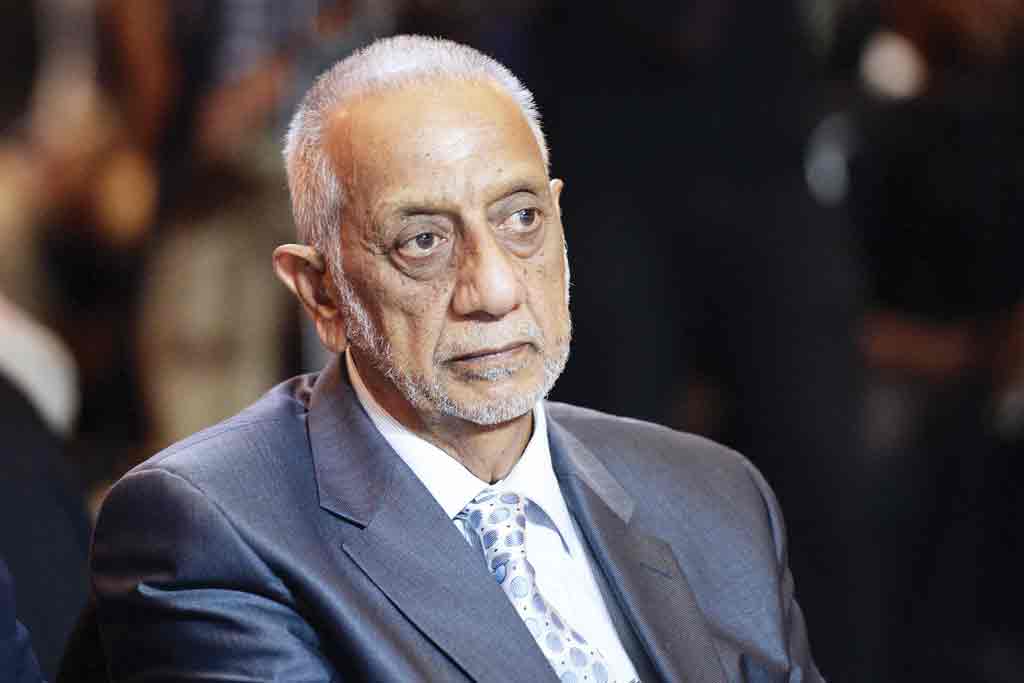