Botswana Movement for Democracy (BMD) President Ndaba Gaolathe says he is aware that he may not be alive in 2019.
Speaking at a BMD Youth League retreat in Mahalapye over the weekend, Gaolathe seemed to suggest that he was aware that he would not be alive beyond 2019. “Myself and Gomolemo knew very well that none of us would make it to 2014, and it indeed happened. We would talk about it from time to time because what we advocated for, which was to see Batswana freed did not settle well with a lot of people. That is the reason I believe he was taken off his vision,” he said.
Gaolathe said he was doing his part for the party because, “Not all of us will be around in 2019, but all I ask of you is to remember me and that which I would have said and done for this movement.” He said there was a possibility that he would not be available then and implored youth league members to “carry the vision of the movement forward.”
Gaolathe’s statement seemed to echo a suggestion made by his party colleague and fellow Mp Sedirwa Kgoroba who claimed that there was plan hatched to assassinate him (Gaolathe). Kgoroba has since been issued a warrant of arrest which says he violated Section 59 (1) of the constitution.
Approached by the publication on allegations of plans to assassinate him, Gaolathe  declined to give details, saying the matter was sensitive issue ; “ I cannot talk about it now due to its sensitivity but we are working on it.”

Memoirs of a Gaborone cocaine addict 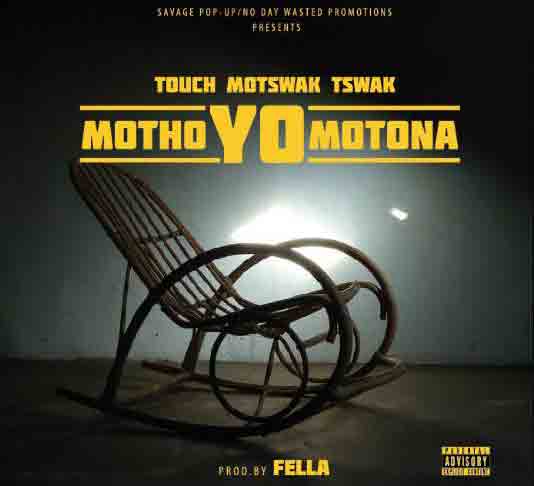