The Independent Electoral Commission (IEC) is failing to compel government to enable prisoners to vote despite being fully aware that prisoners serving less than 6-month imprisonment are eligible to vote.

Minutes leaked to The Botswana Gazette show IEC Secretary Kereng Zuze in a meeting held in January this year acknowledging the concern but saying “As the IEC we do not have opinions or views, we are guided by the Electoral Act. The electoral Act allows prisoners serving less than six months’ imprisonment to vote.”

Zuze told the meeting that the act was very clear that such prisoners were eligible and should be assisted to participate in the national elections. “In my view the only complication with regards to that clause is where it says ‘notwithstanding the fact that the sentence was suspended’ because an argument may be made that a suspended sentence sets a person free while others may still be under a sentence.”

“It is a pity that nothing has been done to facilitate voting for this community but we must also bear in mind that a prisons facility is a high security area,” Zuze told the meeting.

Following a comment by Botswana Institution of Rehabilitation and Reintegration of Offenders (BIRRO) Director, Mothei Sejakgomo on what the IEC could do to remedy the situation, Zuze seemed to deflect responsibility to certain “authorities” who she said had the final say on the matter, asking Sejakgomo to take up the matter with them she said “For now this is a matter that is beyond us.”

Sejakgomo however countered that BIRRO was of the position that IEC has an obligation to facilitate registration of voters and must be seen to be the one leading the change. This attracted the comment of Osupile Maroba, IEC Spokesperson who also sounded fretful, saying “This is a very sensitive matter. I remember it was once raised with the immediate past Commissioner of Prisons, (Herman Kau) but it died a natural death along the way.”

Maroba confirmed the meeting and the authenticity of the minutes to The Botswana Gazette saying, “One of the issues discussed at length was eligible prisoners’ voting rights, from the meeting it came out clear that there is an urgent need for prisoners and IEC to synchronize their acts to pave way for eligible prisoners to vote. Once such discussions have taken place, I believe we might as well go outside and benchmark on how other countries are enabling their prisoners to vote.”

Section 6(1) (b) of the Electoral Act stipulates that no person will be allowed to register as a voter if a death sentence or a prison sentence exceeding six months has been imposed on him or her, notwithstanding the fact that the sentence was suspended or another form of punishment was substituted for it.

Despite this, no eligible prisoner has voted and judging by the comments of the IEC, this will still continue unless a dramatic intervention takes place. Currently IEC does not have voting stations in high security areas including the Botswana Defense Force barracks. Botswana Prisons boss, Silas Motlalekgosi however could not field questions from this publication at the time of going to press saying he was still in a meeting.

During his tenure, former Ombudsman Lethebe Maine recommended for act to be heeded in respect of prisoners serving less than six months and those on remand should.

Is voting in prisons that impossible?

According to research, voting facilities for prisoners are available in countries like South Africa, New Zealand, Indonesia, Australia, The United Kingdom, Canada and The Republic of Ireland among others. The way in which voting facilities are made available varies greatly, from postal votes to mobile voting stations. There is no common globally used method to implement voting in prisons, experts say. The right to vote however varies according to sentencing conditions placed by those countries.

Recently, the Kenya High Court ruled that prisoners should be allowed to vote because it is their constitutional right: “Independent Electoral and Boundaries Commission (IEBC) has an obligation to facilitate registration of voters. Prisoners who are registered to vote in the General Election should be enabled to vote and IEBC should register the prisoners for them to vote in future elections,” ruled Justice David Majanja in a case in which Kituo cha Sheria wanted to compel the commission to extend the voter registration deadline to facilitate prisoners’ listing.

The Universal Declaration of Human Rights adopted unanimously by the United Nations General Assembly in 1948, recognizes under Article 21 that “Everyone has the right to take part in the government of his/her country, directly or through freely chosen representatives”, an edict it says ensures the fundamental right to participatory government. 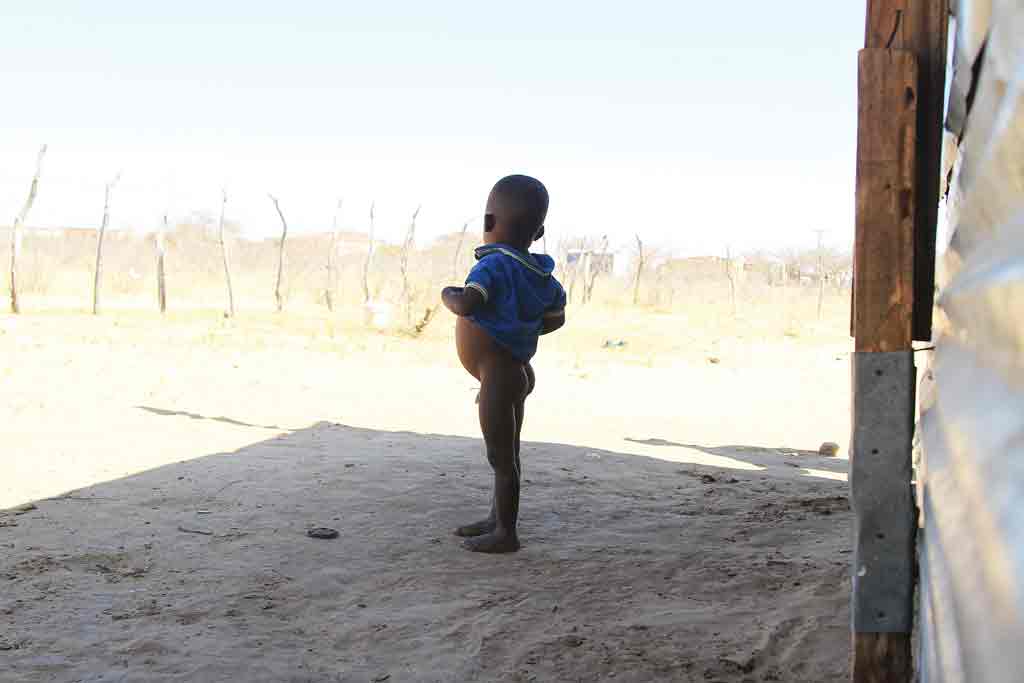