Former Minister of Agriculture and Food Security Patrick Ralotsia says his recent sacking from cabinet will not affect his ‘good’ relationship and allegiance to President Mokgweetsi Masisi and the ruling Botswana Democratic Party (BDP).

“I did not know of my sacking until I was called by one of my daughters who said she had seen reports to that effect on social media. This was around past three (afternoon) and we decided to listen to Radio Botswana and that was confirmed in a spot announcement just after the news bulletin,” said the outgoing Member of Parliament (MP) of Kanye North.

“First, I must accept that being a minister or not is the prerogative of the President. I have been here (Minister) since the last elections and have served under two Presidents but now it is what it is and I have since accepted it. I don’t think the President has any obligation to consult me if he feels that my time in cabinet is over. But also I must not misinform myself into thinking the fact that I, being a minister means I am the best in the system. That is what I have always taught myself. I am not at war with the President and am not aware if there is anything of that kind. At least as far as am concerned I have always supported Masisi and I continue to, including today. ”

The MP however dismissed his contesting in the upcoming general elections, whether as a member of the opposition or an independent candidate, stating that “My conscience remains very clear, I am not confused.” 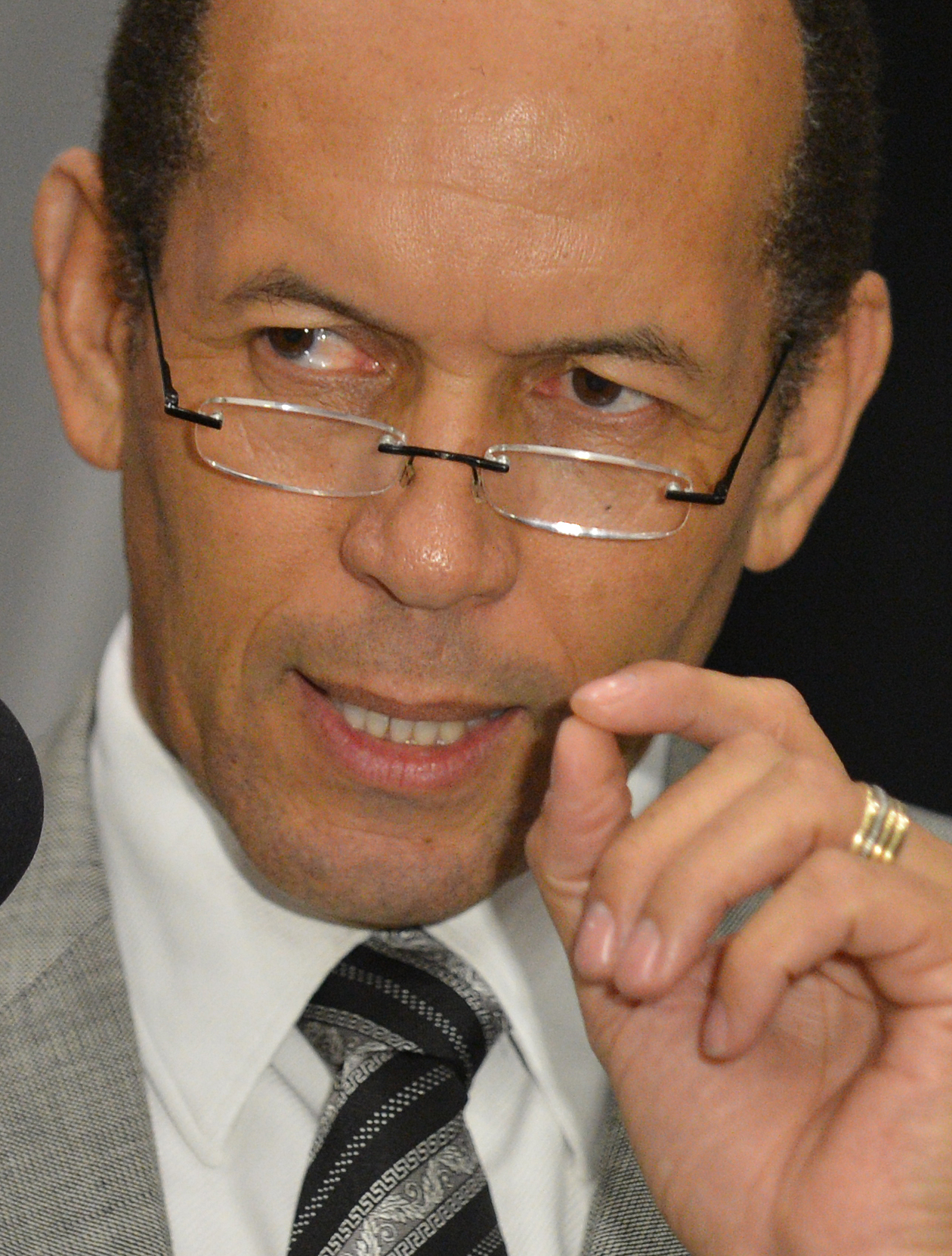