Naturalized Indians aligned to the Botswana Democratic Party (BDP) have hijacked the country’s economy and have found a way of currying favor with the ruling elite who they manipulate to get unfettered access and favors at the expense of Batswana.
This is according Gaborone Bonington North MP Haskins Nkaigwa who on Monday during the debate of the Appropriation Bill (2017/2018) (Bill No. 2 of 2017) suggested that Vice President Mokgweetsi Masisi and the BDP were funded by a clique of naturalized Indian businessmen who he said were “their friends” and benefit from the friendship.
“They own everything and gain all the riches at the expense of Batswana. It will be very unfortunate if Masisi becomes President because it shows he is going to be controlled by these naturalized Indians,” said Nkaigwa.
The MP was adamant of this view even when Minister of Agriculture Patrick Ralotsia stood on point of order to grumble that he was making unsubstantiated claims against the VP who was not in parliament. Nkaigwa refused to budge saying he said the same allegations in Masisi’s presence before and did not dispute them.
This prompted National Assembly Speaker Gladys Kokorwe’s intervention who said Nkaigwa was casting aspersions on people without providing evidence to his claims. Even this intervention did not bother Nkaigwa who said anyone who has a problem with his utterances should “go and hang” as he said the remarks he made to Masisi can be found in the Hansard of the last parliament sitting.
Nkaigwa also derided government for increasing taxes saying it was digging deep into the pockets of Batswana. He made this remark in view of Finance Minister, Kenneth Matambo’s budge speech in which he said government would be introducing tax for rural properties. Nkaigwa said this will impoverish Batswana who he said government was now target after it failed to diversify the economy. 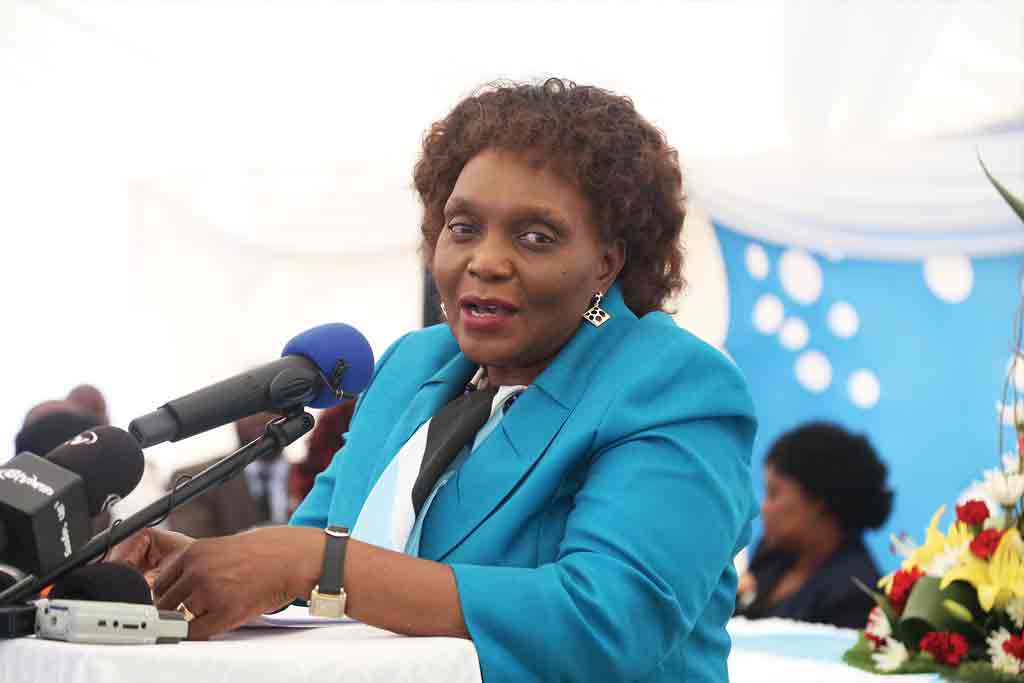