An Appeal Letter From The Board To The Minister

When the CEO Rose Seretse was engaged in September 2017 her contract erroneously awarded her a car allowance and at the same time gave her a personal vehicle in a form of a Range Rover for her personal use. The Board picked the anomaly in November 2017 and raised it with the then Honourable Minister of MMGE, Advocate Sadique Kebonang and while the issue was yet to be resolved, the Chairman Mr. Bernard Ndove decided to unilaterally convert the car allowance to something called “Professional Allowance” which the Board had an issue with. The issue was again brought to the Board in March 2018 where it was discussed at length but was still unresolved as the HR Committee was asked to benchmark with other Parastatals on how they treated the issue of car allowance versus allocation of a dedicated vehicle.

Subsequently, the Board made a resolution in camera, that clearly noted it was wrong for the CEO to earn both the car allowance and at the same time be given a car. She was to forfeit the car and continue to earn the car allowance. It was unanimously agreed that changing “car allowance “to ‘professional allowance “as the Chairman of the Board did without the Board was unlawful and should never have been done. Despite that, the CEO continues to earn both. The CEO has resisted all efforts to correct this anomaly and is now involved in a witch-hunt to have the board dissolved.

Engagement of a Tanzanian Consultant without the Due Process
The Board during its sitting of the 5th June 2018 noted prima facie evidence improper award of contract to Mr Edwin Kiddiffu as a consultant to provide secondary regulations for BERA. Mr Kidiffu is a Tanzanian national. His appointment was spearheaded by Mr. Duncan Morotsi without the Board’s authority, tender or approved budget. During the Board sitting the BERA Board took a resolution to conduct an Inquiry on the process leading to the engagement of Mr. Edwin Kidiffu.

Prima Facie Findings
The Commission of Inquiry team indeed found prima facie evidence that there wereanomalies in the procurement of the consultant but not limited to;

The Management Tender Committee does not exist nor has it ever met to adjudicate over any tender. The engagement of Mr. Edwin Kidiffu was spearheaded by Chief Operations Officer (COO). The only time the issue of engagement of Mr Kidiffu was discussed was during a normal meeting and what was mainly discussed were logistics to host him in Botswana. Present at that meeting were the CEO, COO, Direct or Finance and Director HR.

There had been no Request for Proposals and Responses received from Mr. Kidiffu or other consultants. There are no minutes for the Management Tender Committee (MTC) and the relevant agenda for the meeting

The CEO confirmed during her interview with the commission that there has never be a Management Tender Committee to adjudicate over the tender, there are no budget set aside as the amount was small, there has never be an open competitive tender, she has no view to the CV of the Consultant and she was not aware of the cash payment to the consultant CEO confirmed that Mr. Duncan Morotsi spearheaded the project right from procuring the consultant up to project implementation.

The team also visited the records office at BERA Head Office and they found thatthere were absolutely no record of the transaction.

The project was termed emergency but to date the results have not been presented or implemented. Based on these prima facie corporate governance breaches it was the Commission of Inquiry recommendation that the Chief Operations Officer (COO) be suspended pending a full investigation. The suspension is necessary to ensure that the investigations are not hindered or compromised.

As a follow up to this resolution, a letter was written to the COO suspending him on the 11 th June 2018 pending full investigations. The Commission of Inquiry work is continuing and is to report to the next Board Sitting in July 2018.

The CEO has refused to act on the Board’s instructions. She is in fact defiant and has granted COO leave. We consider her action to be insubordination deserving of the most severe sanction. It undermines the authority of the Board, lawfully constituted by the Government to provide oversight authority.

Purchase of a 2nd Hand Volvo Station Wagon for COO
Sometime towards the end of the financial year, the COO personal obtained quotations and bought himself a second-hand car worth over P700 000 without the Board’s approval and notwithstanding that he is paid a car allowance. The purchase of the second-hand car was authorised by the CEO against all known governance principles and financial prudence.

When the Board took issue with this, the COO and CEO became vindictive and have been spearheading malicious article in newspapers. Morotsi however denied ever buying the car for himself. He told this publication that the car was bought for use by the board. He said he never even drove the car himself and was always chauffeured when on official duty.

2.5 Suspension of the COO
The CEO has frustrated the Board’s decision to suspend the COO despite the Board exercising its oversight authority. We believe this is misconduct.

Unethical conduct and pursuit of personal interest by the CEO
Following the issuance of the Presidential Directive approving drafting of legislation to amend the BERA Act, the CEO and the COO took it upon themselves to instruct Mr Kaluzi (the Board’s Technical Advisor) to draft amendments to the BERA Act proposing a new structure that makes the CEO the Executive Chairperson and the COO the Deputy Executive Chairperson.

We have since learnt that the said instructions have been submitted to the PS for onward transmission to the Attorney General’s Chambers.

The said instructions are being issued whilst the Legal and Licensing Committee has recommended to the Board that an independent consultancy firm experienced in establishment of economic regulators be engaged in order to assess gaps, if any, in the BERA structure and propose solutions on how those gaps can be corrected.

One can only discern from these emails that there was a deliberate attempt to circumvent the Board and make submissions changing the Board structure directly to the Ministry and the Cabinet without the Board’s involvement.
Given the complete disregard for Board processes and resolutions made by the Board, the CEO’s conduct is utterly unethical and tantamount to gross misconduct. At executive level,the CEO and the COO are held to higher ethical standards and professional conduct.

Chairman’s Complicity
The Board chairperson has failed to lead the Board and undertakes efforts to frustrate board resolutions related to the above-mentioned issues. The reason being that he is conflicted because whistle-blowing information has implicated him in a scheme whereby he colluded with the CEO to use a company he is associated with to supply computer equipment to BERA. An issue of gross misconduct that makes him unfit to lead.

Furthermore, we have recently learnt that the Chairman has a conflict of interest on the refurbishment of BERA offices at Lobatse. He failed to disclose this information during the various initial meetings of the contractor’s appointment.

Detailed documents on the above mentioned are available should the Minister wish to appreciate the discussions and the level of personal interest with which the CEO and the COO have been managing BERA, with no regard whatsoever for the best interest of the Authority and best international regulatory practice.

United Nations in Botswana to condemns violence against women and children 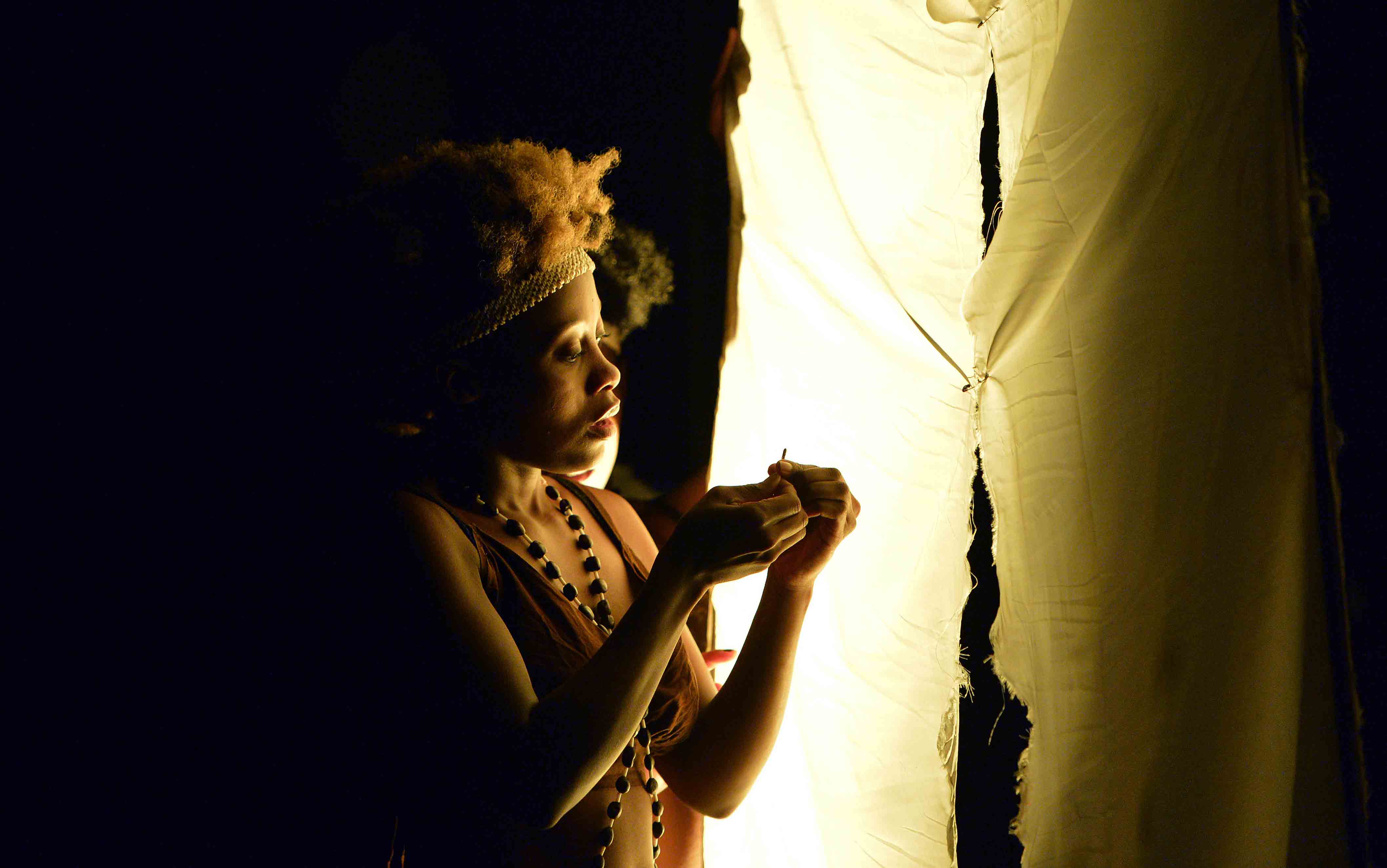