Modise, who was the Managing Director  of Modi Investment, an Information and Technology Services Company  based in Gaborone met his suspected killers after  he advertised the sale of one of his properties in South African: “The killers called showing interest in buying the property, and unsuspecting of anything, met  with them. It was at their meeting that he told them that he was selling the property  as he wanted to invest the money in another project back home (Botswana). In the middle of the same conversation, the killers asked if he could also sell his Hummer as they were interested in it. Modise, did not have a problem with the proposal and agreed.”

According to this source who is close to the development, the killers, whose number has not been identified, asked for a test drive and both parties agreed that they would  test drive the car and  return the following day; “They went to drop him off at his house; where  his wife and children lived.”
This publication has learnt that the following morning, Modise’s wife went to drop their children at school using the couple’s other car, only to not be seen again at the usual time she picks them from the school. “Without any sight of their mother, the children tried her on her cell phone which at that time was off. They then found their way home where they did not find both their parents and their cars.”

This was enough to worry the children as they then called relatives in Botswana, trying to establish whether their parents could have by any chance crossed the border for home without informing them. Family members in Botswana then contacted a family friend based in South Africa who they sent to the children to establish what the problem could be: “When the friend arrived at the couple’s home, they noticed that there was some haphazard searching of the home. Suspicious that something bad could be up, the family friend called back relatives in Botswana.”

Following this, family members in Botswana reported the couple missing at Old Naledi Police Station: this was confirmed by Station Commander Superintendent King Tshebo.
It is understood that the family also engaged the services of a private investigator who through his work trail found the couple’s Hummer vehicle abandoned at the same property they intended to sell, but with no trace of Modise or his wife.  The couple’s decomposed bodies were then found buried in a shallow grave near a house which upon search, showed itself to be a drug cartel belonging to the Nigerians who Modise thought would be honest clients.

At the time of going to print, his wife’s car had not been found.
Tshebo has informed The Botswana Gazette that the matter has been handed over to Botswana Interpol who will liaise with South African Interpol, “As Botswana Police, we can’t go to another country to conduct our own investigations on any matter,” he said, adding that they are currently waiting for response from Botswana Interpol on the matter.

It however did not escape Tshebo to leave this procedural caution to ensure due diligence: “It should also be noted that I have not had an official notification on the death of  Modise and his wife- what we have are just allegations of the deaths.”

Modise and wife were themselves laid to rest  at the family farm at Mokolodi on Sunday.

We are not poaching members within the UDC - BPP 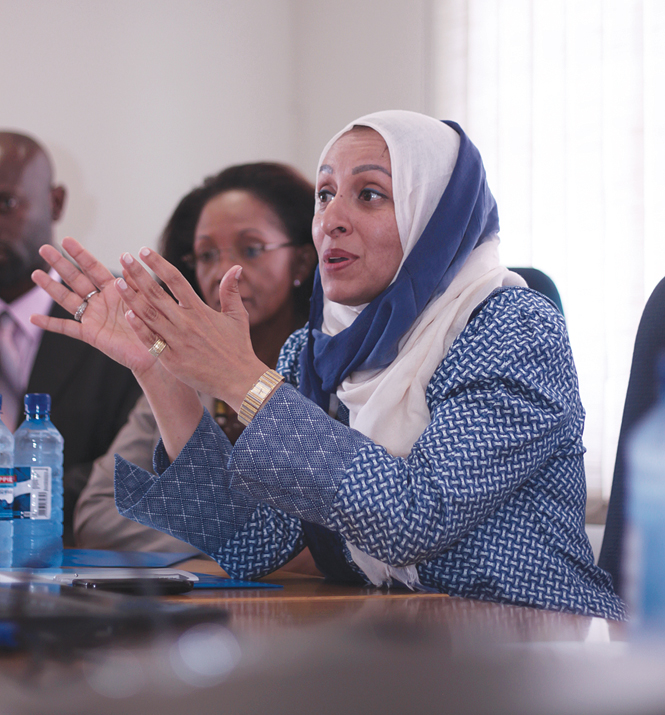