Following a barrage of media reports on information purported to have been obtained from confidential documents prepared by the Directorate of Intelligence and Security (DIS), the spy agency’s Director General Isaac Kgosi has come out with guns blazing to defend his organisation.
Speaking to the Botswana Gazette in an exclusive interview on Monday, Kgosi distanced the spy organisation from the leaked documents that are supposedly revealing operations of opposition political parties.
He said the national intelligence outfit has nothing to do with the ongoing chaos in opposition political party camps. Kgosi specifically rubbished the widely reported document codenamed ‘Tholwana Borethe’ whose main objectives are purportedly to neutralize Ndaba Gaolathe as the ‘centre-of-power’ in both the BMD and UDC.
On the Tholwana Borethe report, Kgosi said the person who authored the report is an ‘‘Amateur imposter who failed dismally to copy our format of preparing intelligence reports’’. He said they have already established the true identity of the author and described him as ‘‘some guy who goes around claiming to be a security and intelligence expert’’.
Punching holes on the report, Kgosi said the first sign of proving the report was bogus is the fact that it does not have the DIS logo, a fish eagle, on its cover page.  He said the font and the use of footnotes on the report easily gives it away as fake. Kgosi said the language in the Tholwana Borethe report is not the language they use in their reports. He said if the report was indeed prepared by his personnel, it would not have words such as ‘Assets’ and ‘Logistics support’ because they have their own words to describe such. While he admitted that the DIS indeed has an employee by the name Tsosoloso Mosinki, who is purported to have authored the Tholwana Borethe report, Kgosi said there is no way Mosinki could have gotten his job title wrong and stated himself as ‘Director’ because his correct position is ‘Commander’. He said the DIS has various departments and Mosinki’s portfolio does not include politics but rather, his responsibility is on drugs and narcotics. Kgosi said Mosinki does not even deal with and is not conversant with the Communication and Information System (CIS) of the DIS for him to have prepared a report on the telecommunication system. He said the TETRA equipment supplied by Motorola and mentioned in the report is just two-way radios used by his agents and is not for intercepting telephone communication. ‘
‘These people must stop recording their private conversations and then claim it is the work of the DIS’’, he said angrily. Kgosi said since inception, the DIS has only intercepted 4 telephone conversations through a court order and they all had nothing to do with politics but national security. In one instance, Kgosi said they intercepted a conversation following a bomb threat in Gaborone. He said before they intercept communication, they first have to convince the court and then they have to involve the service providers.
The interview with Kgosi followed a statement released by the DIS on Monday afternoon, distancing itself from the Tholwana Borethe report as well as  the other one said to be a private conversation between BCP members Kentse Rammidi and Tumiso Rakgare discussing the BMD feud. ‘‘It is clear from the ongoing media frenzy about the Directorate that some local opposition politicians and their supporters masquerading as journalists, are finding it difficult to run and manage the affairs of their organizations and hope that dragging the DIS into their mess would help absolve them from being viewed as failures by those they have duped into following them with empty promises,’’ reads part of the rebuttal from the DIS. When asked if there are journalists working for the DIS, Kgosi said as an intelligence outfit, the DIS has informers in various sectors and professions including the media. ‘‘We have informers even in some sectors you will never imagine, ’’ said Kgosi who added that some journalists are pushing propaganda against the DIS out of bitterness because he has terminated their services. Kgosi also expressed his concern over the rampant use of drugs in the country saying his disappointment is that they arrest repeat offenders who somehow easily get bailed out in the courts of law. 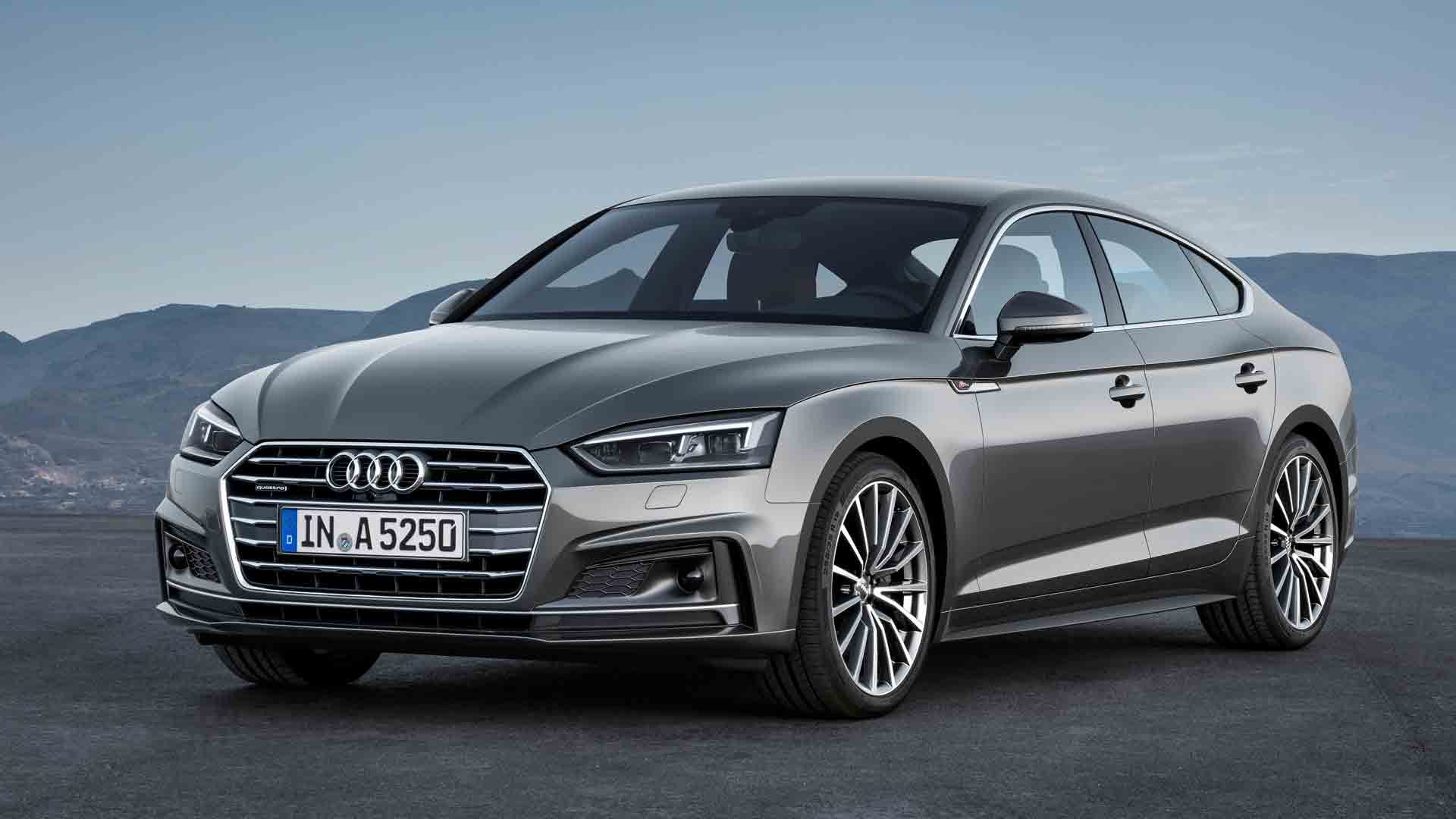