This publication this week retrieved a notice of sale in execution of Jimere’s 780 m2 piece of land in Gaborone’s Block 7 that will go on public auction to the highest bidder on 3 July 2019. The property is made up of “a 3 bedroomed house, sitting room, kitchen, two bathrooms, toilet, servant’s quarters, swimming pool, boundary wall with electric fence and paved yard,” according to information on the writ of execution.

According to information relayed to The Botswana Gazette, the property is valued at just under P2 million but will go on sale for a minimum of P1 million. Jimere and his wife are said to be owing FNB close to or more than P1.5 million.

The Zimbabwean millionaire was deported from Botswana in 2016 despite reported bids by some leading politicians to block it. Jimere was said to be having hard times in paying due taxes to the Botswana Unified Revenue Services (BURS) which led to an intense investigation in the process of which BURS and the Directorate of Intelligence and Security Service (DISS) confiscated four Phakalane homes, one home in Gaborone Block 7, two units at I-Towers at Gaborone CBD, an industrial plot in Phakalane, four Toyota Hilux vehicles, one Toyota Dyna, three Mercedes cars, two KIAs, a BMW, a Landrover, as well as a Hyundai vehicle belonging to Jimere. He was believed to be owing more than P25 million in taxes emanating from false declarations. 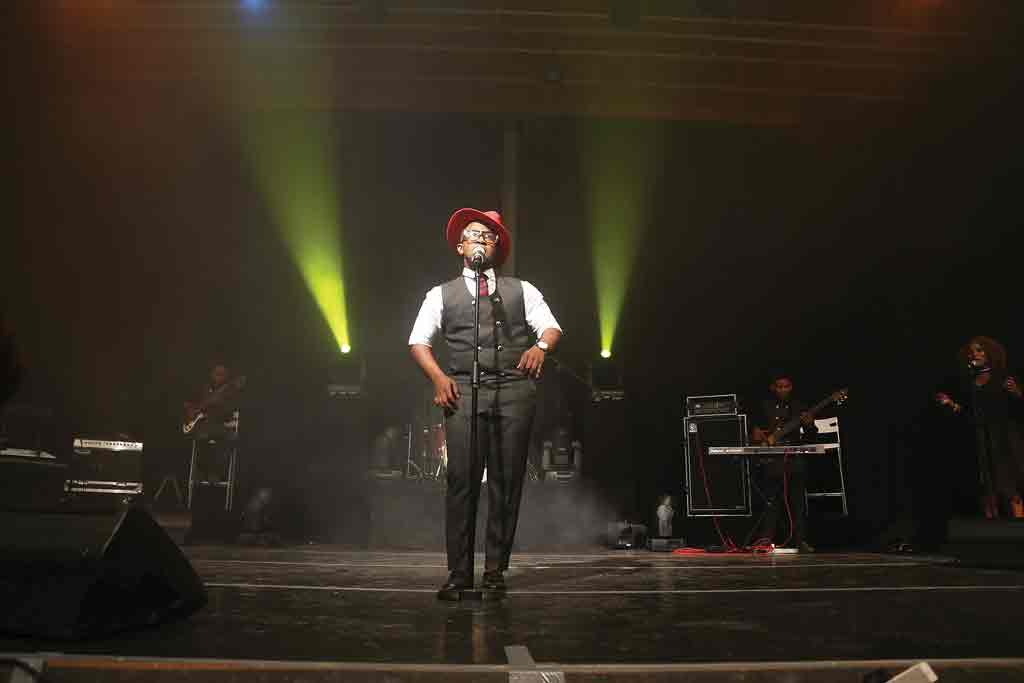