Equipment of the plants may be sold – claims

Manufacturers Can Botswana, a company owned by Botswana Development Corporation(BDC), last week Tuesday halted operations at its Lobatse plant, sending employees home amid suspicions that it is being taken over by a South African company.
A letter from the company to one of the employees seen by The Botswana Gazette suggests that it is closed because of “sustained poor performance.” According to the letter, this has forced the company to “turn around the business through the introduction of a technical partner.”
“The agreement between BDC and the technical partner is that, at an agreed date, there should be no inflow and/or outflow of goods and services as the transaction is premised on the assets of the company(CAN). As such, the Board of Directors has requested that all employees be relieved off their day to day duties with immediate effect until further notice as we wait the finalization of the transaction,” said the letter.
The initiative to introduce a partner will affect the employees negatively as there will be a formation of a completely new company that could only retain few workers of CAN, according to the letter. However, management assured workers that their benefits and salaries will not be affected during the transaction period.
Sources close to developments claim that a South African company called Nampak South Africa is the purpoted “technical partner.” They allege further that KPMG and Nampak management visited the Lobatse Plant around July this year to start negotiations on liquidation. However, after negotiations, it was then decided that all of the three equipments or CAN manufacturing machineries at the Lobatse Plant be sold to Nampak after the closure of CAN, the sources explain.
“The equipment (three production lines) was bought in Germany and Switzerland, they are quality and an envy to many, even Nampak would love to have the equipment. Nampak is not interested in partnering with BDC, but in buying these machines because they need them. Also, Can manufacturers were becoming a major competition for Nampak in the region, so the SA company had to cripple it by buying it out,” said a source.
CAN is said to have been making a loss of P50 million and some attribute this to poor management. 30 people who are on the brink of losing their jobs are not sure whether they will get their November salaries, sources say.
Responding to questions from The Botswana Gazette, Head of Marketing and Communications at BDC, Boitshwarelo Lebang, said CAN was not closing down, but that, instead, the corporation had identified a partner for technical and financial investment into the business.
“BDC has identified a large multinational packaging solutions supplier as the ideal partner for CAN. The company is Africa’s leading diversified packaging Manufacturer. It has a strong customer base supported by long term contracts, strong customer relationships and a well-established footprint, providing us the exposure to significant market access. Production will be carried out from both Lobatse (end/lid manufacturing) and South Africa (can manufacturing),” she said.
She explained that the company was being restructured for greater efficiency, competitiveness, and productivity. According to Lebang, through this process they will “create a manufacturing base with a strong export component.”
She also said there will be a reduction in the size of the CAN workforce, with only 12 employees being retained for the new company.
When it was formed in 2007, government injected P126 million in the project with the view that it will produce 120 000 cans per month. It was also envisaged that it would penetrate European markets, with exports being tabbed around 80 per cent.
The company’s closure comes fresh on the heels of another halt on another state owned enterprise, BCL, which recently sent shock waves after it was placed on a “provisional liquidation”, affecting other sectors of the economy, canning close to 5000 jobs. 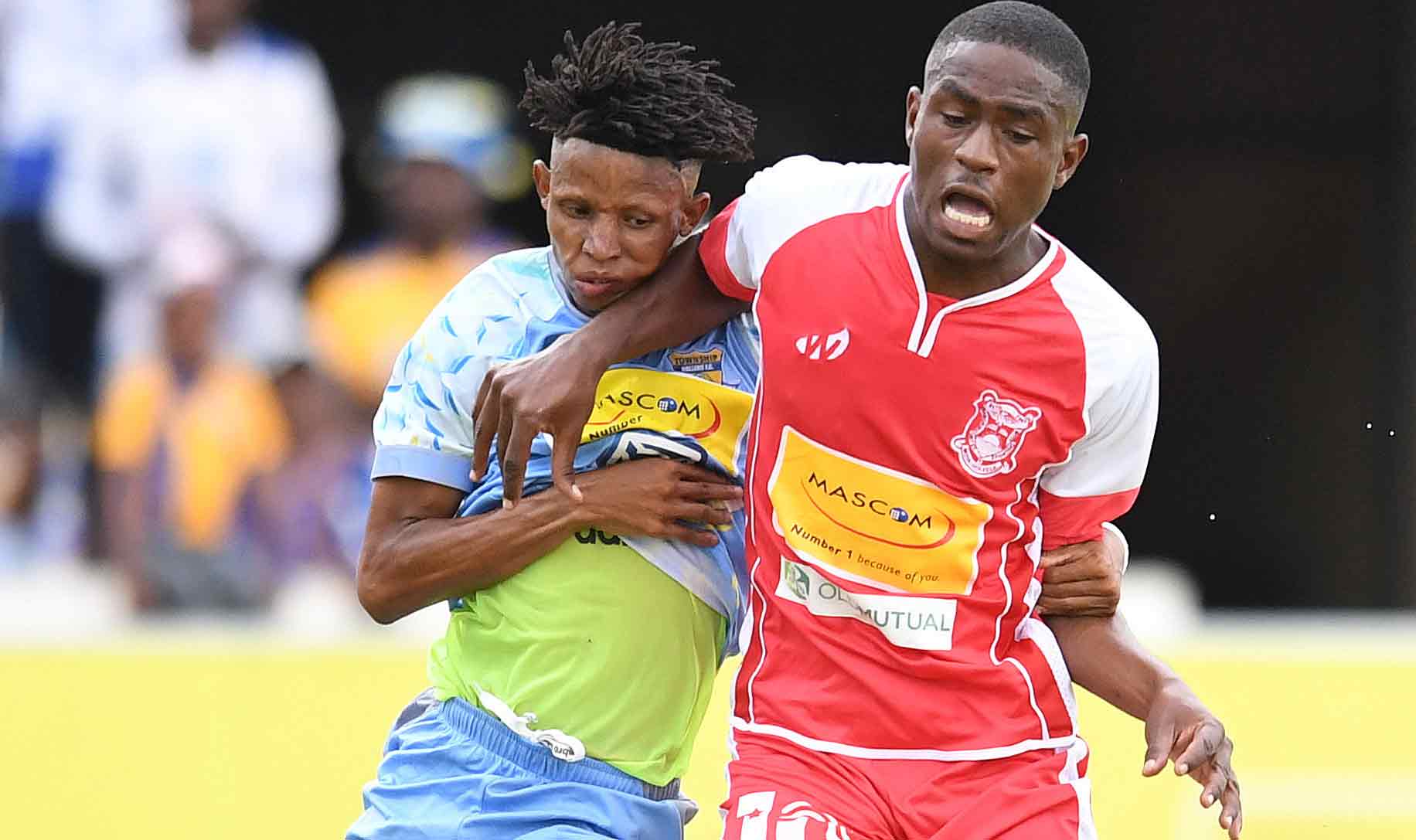