Sources close to recent developments at Kgalagadi Breweries Limited (KBL) say the recent takeover of SABMiller by Belgian brewer, Anheuser-Busch InBev (AB Inbev) may result in many employees losing their jobs at KBL.
It is also reported that KBL’s exco is going to be replaced with country managers who will report to a Regional Director in Mozambique.
According to Botswana Beverages and Allied Workers Union Chairman, Thaba Kgolo, they have been told that the restructuring will only affect the company’s top management. He however said there were reports that Coca-Cola might take its license back from KBL because of its rivalry with PepsiCo, a development which could result in massive job losses.
“In Botswana, Coke has been operating under KBL, but since SABMiller was taken over by AB InBev there has been talk that they might take their license back from KBL because AB InBev already has a significant involvement in PepsiCo’s global operations,” he said.
Meanwhile KBL Corporate Communications Manager, Ketsitlile Mokoro says, it is still early to tell whether there will be massive job losses or not. He told this publication that before the business combination was completed just over a month ago, AB InBev did not have sight of the commercial side of any SABMiller operations in accordance with financial regulations governing corporate mergers and acquisitions of this scale.
“The current focus is thus on getting to know and understand the operations in Africa. As such, it is too early to comment on any specifics regarding the entities in Africa, including KBL. However, given that there is no real overlap between the two organizations in Africa, it is not anticipated that there will be significant changes to operations in Africa as a result of the combination,” he said.
He also dismissed other reports that KBL will do away with depots as part of the new restructuring process, something that could result in more job losses. “It is intended that current operating entities will be retained, and the vast majority of operations, including KBL, will also retain their current names and brand identity.”
Early this year KBL reportedly shut down its depot in Selebi- Phikwe where some of its 54 workers were affected by the restructuring process. Last year, the company also shut down its opaque brewery operations in Lobatse and impacted 88 jobs, following the closure of the KBL Palapye Brewery operations in 2013.
KBL was founded in 1970. It manufactures Alcoholic, Non-Alcoholic and Opaque Beverages. It operates four traditional beer breweries, a clear beer brewery, a sparkling soft drinks production plant and 5 sales and distribution depots around the country.
Sechaba is the listed company that holds 60 percent in brewing entity, with the rest owned by SABMiller. 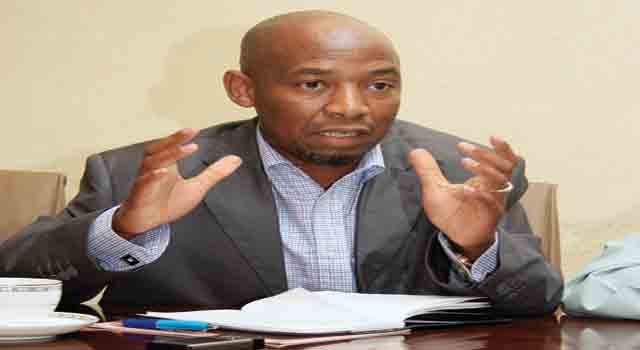