The Judiciary has revealed that they will prioritise the petitions brought the before the Courts by the Umbrella For Democratic Change (UDC) on the irregularities observed in the just ended general elections.

Among the petitioners is the UDC president Duma Boko who is challenging the outcome of his constituency under which he lost to Botswana Democratic Party candidate Annah Motlhagodi who is now the Minister of Nationality and Gender Affairs.

The High Court Registrar, Michael Motlhabi released a statement informing the public that several petitions for both Parliamentary and Council members have been lodged with the High Court Divisions at Francistown, Gaborone and Lobatse.

The majority of the petitions, he said were lodged with the Gaborone Division of the High Court.

“Election Petitions are by their very nature urgent and must be tried and determined within the statutory 90 days of their presentation to the High Court. It is important to note that in order to comply with the expediency tenet of hearing these petitions expeditiously, the normal Court business will be affected,” he said in the statement.

Motlhabi further revealed that “the Hon Chief Justice has invoked Section 6 of the High Court Act Cap 04:02 so that the Election Petitions are tried and determined by panels of High Court Judges as opposed to single Judges.”

He continued that it is also worth noting that the Registrar of the High Court has in terms of Section 120 of the Electoral Act Cap 02:09 compiled a list of Petitions in the order in which they were presented to the High Court, further adding that the list is open for inspection upon application by any person.

The UDC says they believe in free and fair elections and will not rest until justice is done. It will be the first time the courts of Botswana hear elections petitions in large volumes like this and many are waiting in anticipation the outcome of the court exercise. 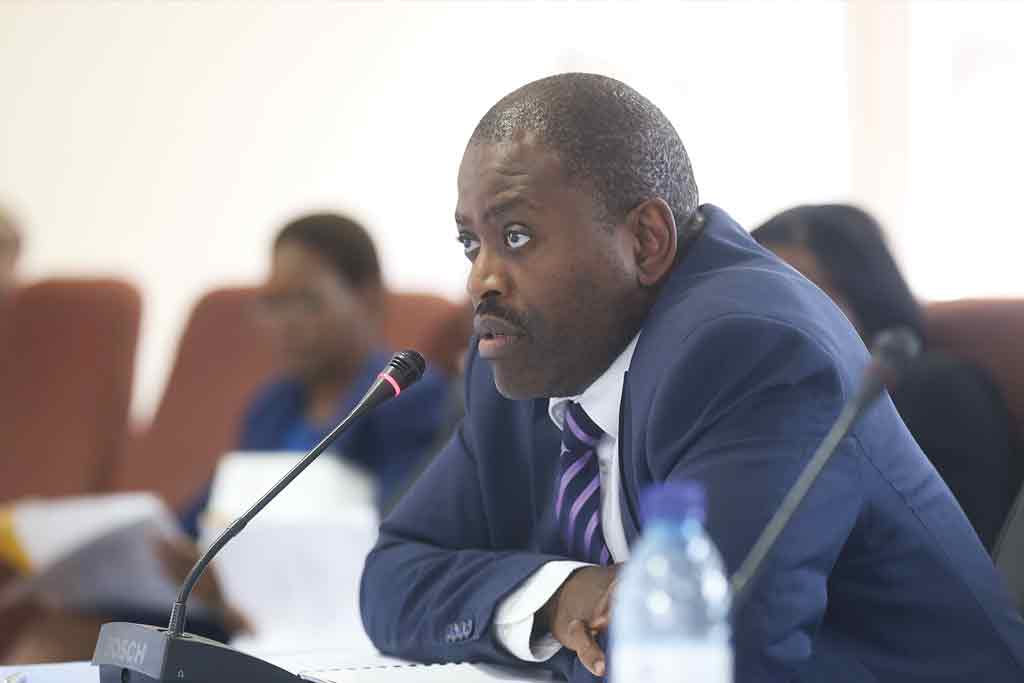