Kenya Airways has decided to suspend all its operations in Botswana until further notice, only maintaining off-line services, according to Country Manager Juliet Zintambila.
Speaking to The Botswana Gazette recently, Zintambila said the decision was indefinite. “We cannot reveal much on what influenced the decision but can only say we are not closing down but suspending our operations in Botswana from the 15th of November 2016. The company will resume its operation when it is ready, so right now we cannot commit ourselves to any time line,” she explained.
She however said their offices would remain open for their customers who may need assistance. “Kenya airways takes this opportunity to thank you for your continued support since inception of her flight operations into Botswana in 2008,” reads a letter from the flag carrier to its stakeholders.
They have however pointed to the increment of their fleet to four from two in the route as indication of positive support from their market, even though they suggest some changes “touching the Gaborone flight” will be announced in the winter.
“It has been a challenge to offer the market a vast connectivity on the direct flight which will be greatly enhanced via the Johannesburg product, giving options of three flights per day with guaranteed connectivity to the vast network out of the Nairobi Hub,” they wrote.
The letter explains that Botswana will be served as an off line station though with the improved connectivity of three daily flights passing through Johannesburg, South Africa. This will effect on 15th November. 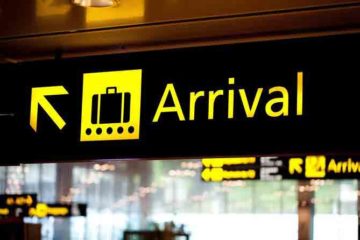