Chairperson of the BDP Bobonong Women’s Wing branch Betty Kgathi is reported to have, last month, fired the Branch Secretary Portia Hadinga  without notice.
The chairperson who is the wife of Minister of Defense, Justice and Security Shaw Kgathi, is said to have taken the decision without enough information and the necessary sympathy.
A letter seen by The Botswana Gazette addressed to Hadinga states that a unanimous decision was taken that she should be replaced because she was no longer functional and was always absent without notice in many committee meetings.
“You are therefore informed that you are no longer the Secretary of Botswana Democratic Party (BDP) Bobonong Womens Wing. You are welcome to continue making meaningful contributions to the development and growth of the BDP in Bobonong constituency and the womens wing in particular,” read the letter signed by Kgathi.
This decision is viewed by some as “draconian” and as a clear case of abuse of power, while other sources say her brazenness was fuelled by the fact that her husband was an influential BDP Central Committee member.
The rift between Kgathi and Hadinga is said to have shown itself after the latter canvassed support for Francisco Kgoboko, a business man who is expected to slug it out with Shaw Kgathi in the next BDP primaries. Hadinga is said to be bitterly opposed to how the Kgathis, including their son Ronnie, seem to want to occupy most of the party’s leadership positions in the branch, making it “a family affair”.
“This issue of Hadinga’s expulsion should be dealt with as early as possible because it can cause serious factional war and defection to opposition parties. A lot is at stake, this can go wild if it is treated as just a minor issue of a branch. It involves big names and should be handled with care and not with simplicity,” said a source in Bobonong.
Contacted for comment, Hadinga confirmed receiving the expulsion letter from Kgathi: “I see this letter as unlawful because I was never invited to any meeting and I was never absent to a meeting that I was invited. I am going to wait for hearing from our branch committee and will see which action I am going to take,” she said.
She however denied allegations that there was animosity between her and the Kgathis, saying the rumours are only meant to sow divisions in the branch. Kgathi refused to field questions from this publication, saying they should be routed to BDP Bobonong Branch.
Hadinga’s letter is expected to reach the branch committee Secretariat, and at the time of going for press the letter had not been received. Last week Friday, Region Chairperson Ishmael Legwaila said they were not aware of any letter expelling Hadinga, saying it could be “speculation”. 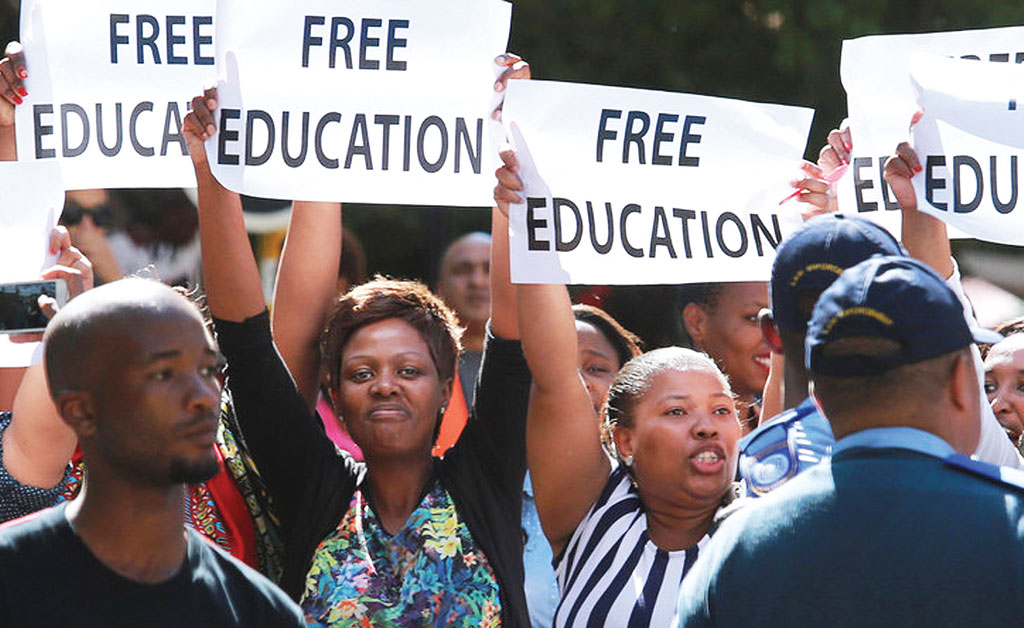