The Kgatleng District Land Board has issued a land allocation moratorium in order to investigate several land transgressions and questionable transfers ongoing at the Mmamashia area, the land board Secretary Tlotlego Rampa has informed the district councillors.

The land board could not delve into the details of their investigations but insiders say some bigwigs seem to have invaded the area and are grabbing whatever they could lay their hands on for the future. The Mmamashia land area‘s value is increasing at a rapid rate as a spill over of the city.

The land board informed the Council that the area is Kgatleng’s expansion area and that it seems a lot of transactions have been on-going there without their blessings, further adding that it seems the sub-land board has been making some overreaching executive decisions without the involvement of the mother land board.

One such was the unauthorised land use changes as some have subdivided their ploughing fields in to residential plots. The land board said it was going to address that issue and reverse whatever transgressions have been committed, an issue that might open a can of worms as it might provoke resistance from the community.

According to the Land board Secretary, the issue is worsened by the fact that some residents in the area are already expecting and calling for social and developmental amenities forgetting that the area is not yet gazetted for residence.

The land board further informed the Councillors at a meeting that another troublesome issue is the one on compensation in kind where it has since emerged that in some instance, some individuals got more land than the land board contrary to policy. This is where a land rights owner gives the land board his land for a fee and remains with a portion of it.

Is udc leadership hatching a coup de`tat against udc? 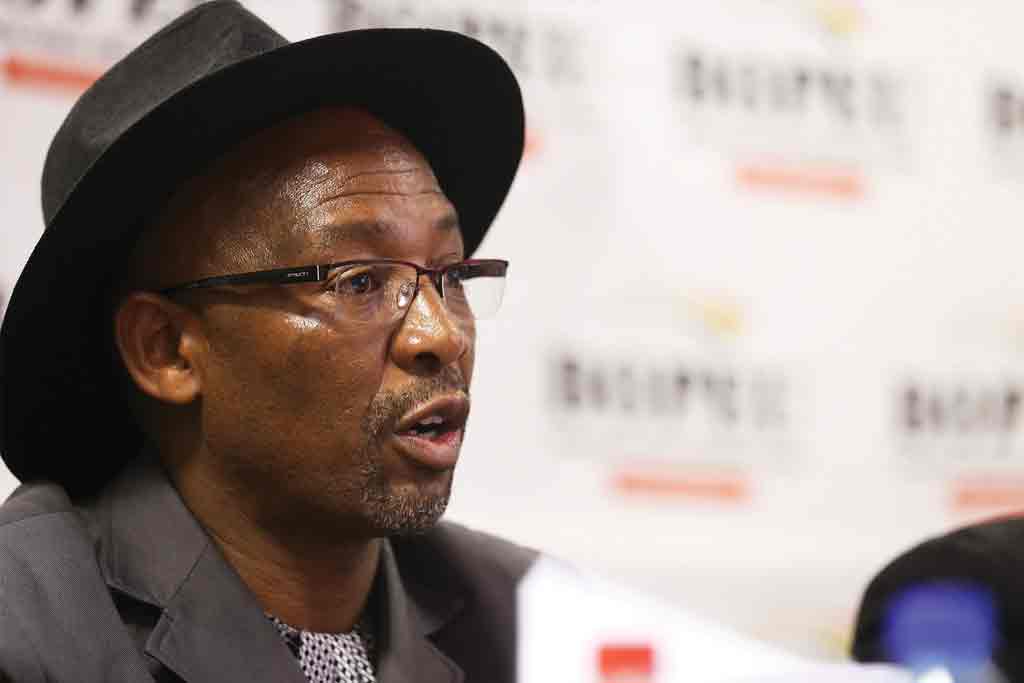