Two officers of the Directorate of Intelligence and Security Service (DISS) have been suspended over Issac Kgosi’s mysterious and unhindered return through Ramotswa border post from Malaysia on 3 December 2019, the head of Botswana’s secret service, Brigadier Peter Magosi, has confirmed.

Magosi told The Botswana Gazette in an interview last night (Monday) that the two agents are currently under investigations.
Two secret agents assigned to be at Ramotswa border post were mysteriously nowhere to be seen at the material time of Kgosi’s arrival and the fugitive was assisted through formalities without so much as a whimper from anyone there.

“Yes, it is true that two of my officers reported late for duty on that day at Ramotswa border post,” Magosi told this publication. “The two are currently on a full pay suspension while investigations continue. We want to determine if they were at fault.”

However, the Director General of DISS said he could not speak for other law enforcement agencies that apparently also failed to detect Kgosi’s entry, which should have led to his arrest for having violated his bail conditions.

“The Botswana Unified Revenue Services (BURS), Botswana Police and Immigration officers were also present at the border on that day but I do not want to speak for other agencies. I will only speak of mine,” he pointed out. “This really shows you the many gaps we have in our system and how much security needs to be beefed up at points of entry.”

Incidentally, Ramotswa border post was also the exit point through which Kgosi – at that time the most high profile person of interest to law enforcement – slipped out apparently ‘unnoticed’ six months before.

Let’s get to work 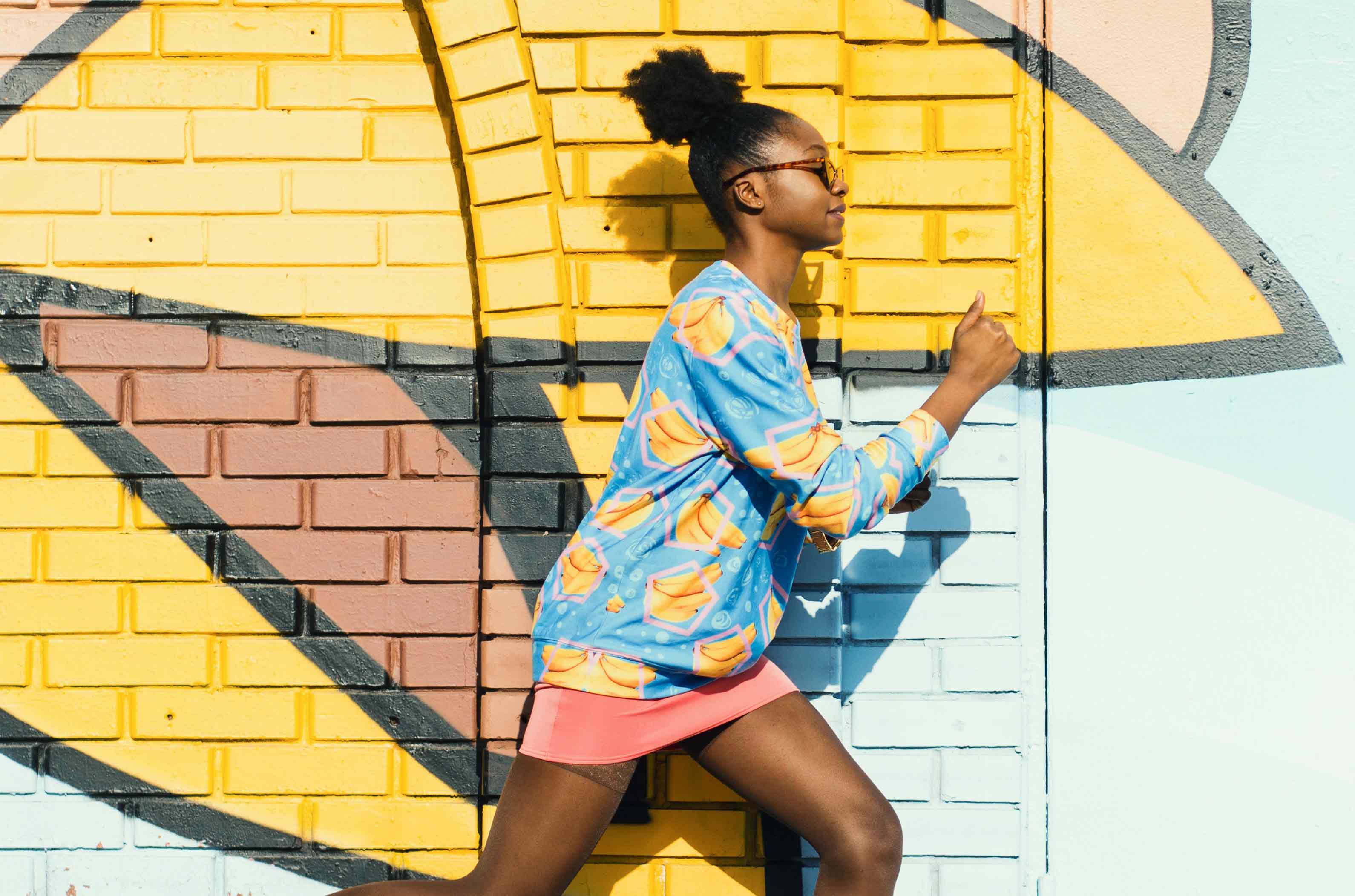