Had it been for the Ministry of Environment, Natural Resources and Tourism and the Ministry of Youth Empowerment, Sport and Culture Development, led by Tshekedi Khama and Thapelo Olopeng respectively, this year’s Khawa Dune Challenge and Cultural Festival would have been held in April and not May.

The two ministries, which are mandated with organising the Khawa annual show, had planned to deviate from the usual date of May in an effort to avoid the extreme cold weather that has been cited as one of the reasons some people do not attend this epic show.  According to correspondence seen by the Botswana Gazette, the Office of the President, on 14 February, sought confirmation on the dates of the Khawa event so they could slot them into the President’s calendar of events. In their response, the ministries informed the Office of the President that this year the event will be held on the weekend of April 28-30.

On 24th February however, President Khama’s Press Secretary Gobe Pitso sent a savingram, on behalf of Khama’s Senior Private Secretary George Tlhalerwa, to the permanent secretaries of the two ministries cancelling the planned dates and issuing a date preferred by President Khama. The savingram from the Office of the President which this publication managed to get a hold of, reads in part “Please be duly informed that His Excellency the President has directed that we inform your esteemed offices that the Khawa Dune Challenge and Cultural Festival will be held 26-27 May 2017’’.

The two ministries were as such forced to abandon their planned dates and had to revert to May, which has always been the date for the Khawa event. The Khawa Dune Challenge is said to be the brainchild of President Khama and he has never missed a single edition since its inception in 2012. Khama has only lost once in the Wildebeest riders (Leisure riders) quad bike race, one of the most popular leisure competitions at the show. In an interview with this publication, Pitso said line ministries decide on the dates they find suitable for events and where the issue is cross cutting, try to synchronise efforts. He said thereafter, they share the dates with the president’s private office to ensure that the activities are synchronised with others in the president’s calendar and sequenced as appropriate, especially for events where the Ministries have indicated a need for the president to play a significant role.

On whether President Khama played a role in this year’s Khawa dates, Pitso said the dates were discussed at the end of last year by the ministries involved  and changed several times  ‘‘sometimes in consultation with His Excellency the President’s Private Office’’. Asked to reveal how much President Khama has personally contributed to the community of Khawa, Pitso said all the funds President Khama has won from the races since the event’s inception have gone to the Khawa Development Trust, which is managed by the Khawa Village Development Committee(VDC). Quizzed on whether Khama will continue with his involvement with Khawa after his retirement, Pitso said ‘‘The president is passionate about the diversification of our tourism product and other related activities. We are hopeful that he will be able to find time in his schedule to grace some of these activities’’.

Minister Tshekedi Khama expressed shock at suggestions the Khawa event can never take place in the absence of President Khama.   In a brief interview, the minister said as far as he knows they coordinate all activities amongst themselves as ministries and that due to commitments, dates may change for any of their events. He gave the example of the Makgadikgadi epic which has changed dates from time to time.

Apart from using Khawa for his leisure getaway, President Khama also uses the event to promote activities of compassion and sharing with the less privileged. This year he handed over 265 pairs of shoes to Khawa Primary School that were donated by Old Mutual. He also handed over a house to the Mpoelang family.

Let us act on drugs 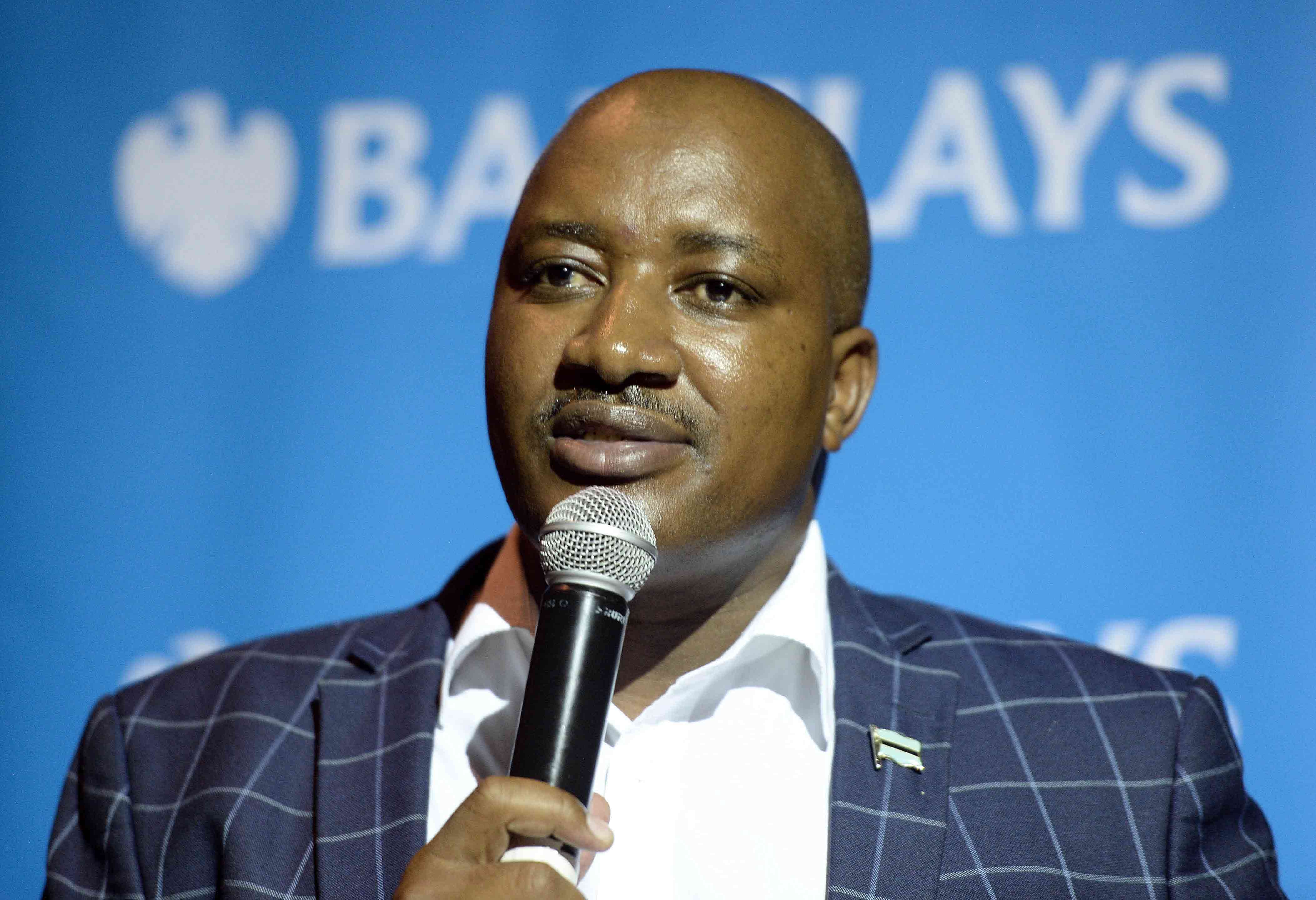