The Secretary General of the Botswana Democratic Party (BDP), Mpho Balopi has revealed that the party is investigating the Serowe elders meeting which took place over the weekend and warned that the party leadership will crack the whip where it sees fit.

Former president Ian Khama, Guma Moyo and BDP presidential hopeful, Pelonomi Venson Moitoi are deemed to be the masterminds of the meeting which summoned the structures to explain their conduct in voting for Masisi at the Serowe regional meeting. The meeting discussed a variety of issues most of which were attacks to the rival faction of President Mokgweetsi Masisi.

Balopi says the party wants to know who convened the meeting and what the agenda was, “we will also investigate and make follow ups on all the utterances of the meeting,” he said further adding that the BDP has procedures in place to follow for events or activities of the party.

The BDP, he said, will crack the whip where necessary, “we cannot allow anarchy in the party, strict disciplinary measures will be taken by transgressors who are hell-bent on tarnishing the image of the party,” he said further adding that people have made it a habit to violate the party constitution and code of conduct thinking they are untouchable.

The BDP empowers the president to suspend any member of the party on the grounds of such member’s behaviour pending action by the disciplinary committee. The central committee which sits on Monday he said will make a determination on the matter, “everything about that meeting was a mix up and we need answers and explanations. Preliminary investigations have given us worrisome results which we cannot discuss here,” he said.

The Khama, Moitoi and Moyo faction have said that they could not consult the structures as they were the ones which they were complaining of owing to their conduct.

One of the leaders, Prince Moitoi told this publication that “the meeting was convened by the worried elders who wanted explanations.” He confirmed that the structures were not involved in calling for the meeting nor were they consulted when the decision was reached.

“I do not know what wrong has been committed perhaps to institute an investigation into the matter but as you know an investigation is an just an inquest. It’s a formal or systematic examination or research of something to ascertain the facts,” he said.

Speaking at the meeting, Venson-Moitoi expressed her grievances at the results of the Serowe regional meeting where she lost to president Masisi in the nominations for presidential candidates. The presidential hopeful alleged that she was mistreated and cheated.

One of the attendants whose attendance in the Serowe meeting was heavily contested, Guma Moyo, Member of Parliament for Tati East has pleaded with Khama to come out of retirement to actively participate in the party activities.

The current political mudslinging curtain-raises for the much-anticipated BDP elective congress billed for April. The congress is a do or die for both factions and anybody who loses shall sink. 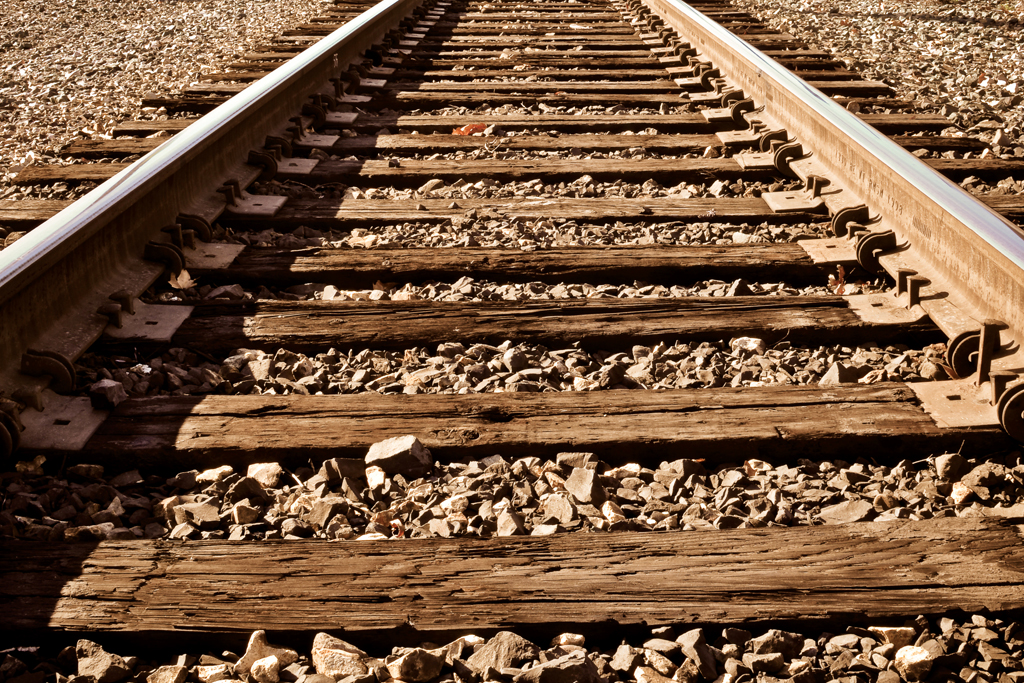