After revealing his plans to quit the Botswana Democratic Party (BDP), former president Ian Khama reportedly met with wealthy South Africa’s billionaire mining family, the Motsepes to ‘strategise the next political move’ for Khama and his faction, investigations revealed.

The Botswana Gazette turned up information that Khama left for Johannesburg Monday morning for a private meeting with what allegations have suggested are his political ‘funders’. Information gathered by this publication is that part of the meeting’s agenda was to give a brief from the Serowe meeting.

Khama’s Private Secretary Mabedi Letsholo told this publication that Khama was not present in office on Monday morning, but could not state his whereabouts. His younger brother Tshekedi Khama and also minister of Youth Empowerment, Sports and Culture confirmed that his brother had indeed travelled to SA on Monday morning but declined to state the reasons for his visit. Permanent Secretary (PS) to the Office of the President Carter Morupusi said his office was not aware of any recent travels by Khama. He said the last time Khama’s office wrote to OP about the former HE’s international trips was prior to leaving to India, to visit Dalai Lama.

Sources very close to the former president also affirmed to the Botswana Gazette that Khama went to meet Bridgette Motsepe, who was recently slapped with a visa restriction alongside Malcom X.

Those close to Khama further say the next move is very critical for his friends and associates hence the need to regularly consult. Their meeting also comes just after he told the Serowe gathering that President Mokgweetsi Masisi’s administration placed Bridgette on visa restriction list because “she is his friend and has been assisting him.”

Khama told a throng of his followers at the Serowe show grounds that he will make a decision on whether to resign from the BDP or not in three weeks. Should he quit, he said he could back the opposition.

Meanwhile Patrice Motsepe, Bridgette’s brother has filed an urgent application against South Africa’s new opposition party Black Land First (BLF) over recent statements made against the billionaire and his family regarding their interference in Botswana political affairs. According to Motsepe’s filing affidavit, which this publication is in possession of, he took particular offense with BLF President Andile Mngxitama for alleging that his sister had ambitions to take over the diamond industry in Botswana, and that she and her wealthy brother had been involved in an alleged coup plot in Botswana.

On Monday, Mngxitama told The Botswana Gazette that they are not apologetic over their statements, but were rather defending Botswana’s sovereignty from being captured by the hand of the ‘rich’ Motsepe family.

The Botswana Gazette made attempts to get a comment from Motsepe through his lawyers Bowman Gilfillan Inc but their office line rang unanswered on Monday morning until evening. Contact was also made to African Rainbow Minerals (ARM), a company where Patrice is Executive Chairman, but the Company Secretary would not divert this publication to him. 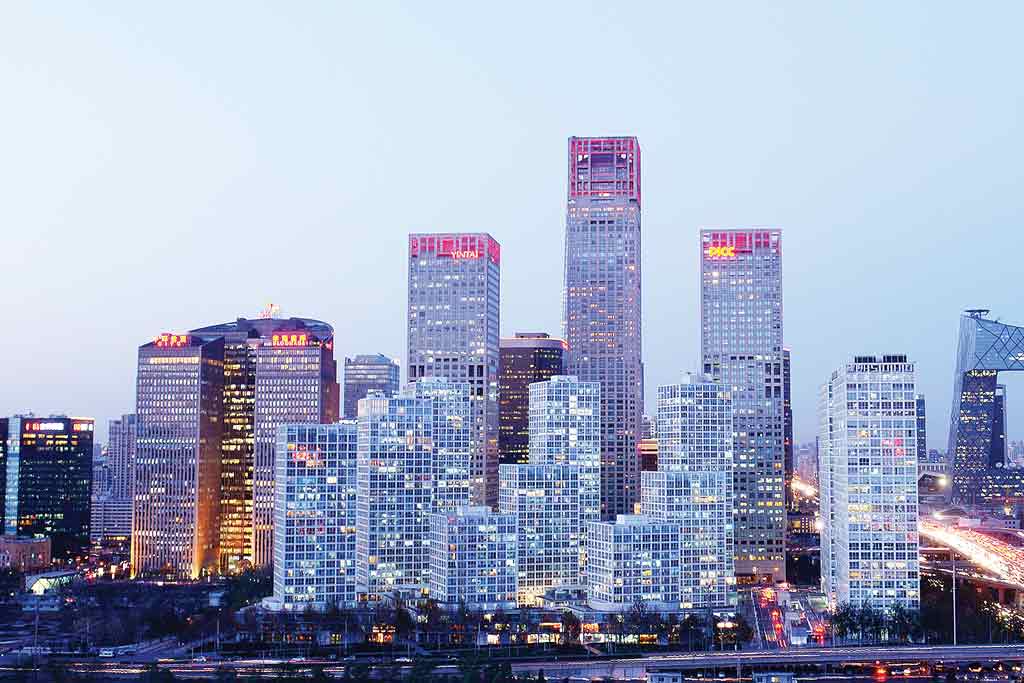