FRANCISTOWN: Former president Ian Khama’s security was reportedly compromised last weekend when his state-provided security reported late for duty for two consecutive days at his residence in Gaborone, The Botswana Gazette has established. Sources say Khama the “irregular” behaviour was un-usual but compelled Khama to resort to private security.

The Botswana Gazette has also established that in addition to this breach, the former president discovered that keys for the car that he uses for his duties were removed from the car. “This was irregular because the security knows very well about Khama’s daily schedule,” says a source. “Khama’s efforts to find out from DISS what caused this irregularity proved futile as his call was not answered.”

Since he retired in 2018, Khama has complained of his state-provided staff being scaled down, especially the security detail. DISS allegedly recalled seven such personnel, among them bodyguards and VIP drivers. However, the public relations director of the secret service, Edward Robert, dis-missed this, saying there was ongoing restructuring within DISS that affect-ed all divisions, including deployment to Khama, at the time.

Khama said that he was vulnerable on the roads because all his designated qualified drivers had been taken away. “Right now I am being driven by one of the random drivers who is not a regular,” the former president was recently quoted as saying.

Khama did not respond to a Gazettequestionnaire while at DISS Robert said his office had not received any report that any call may have gone unanswered. “The DISS has a statutory obligation to provide personal protection to former presidents, including Lt Gen Khama,” he said. “It is a responsibility entrenched in the Directorate of Intelligence and Security Act.” 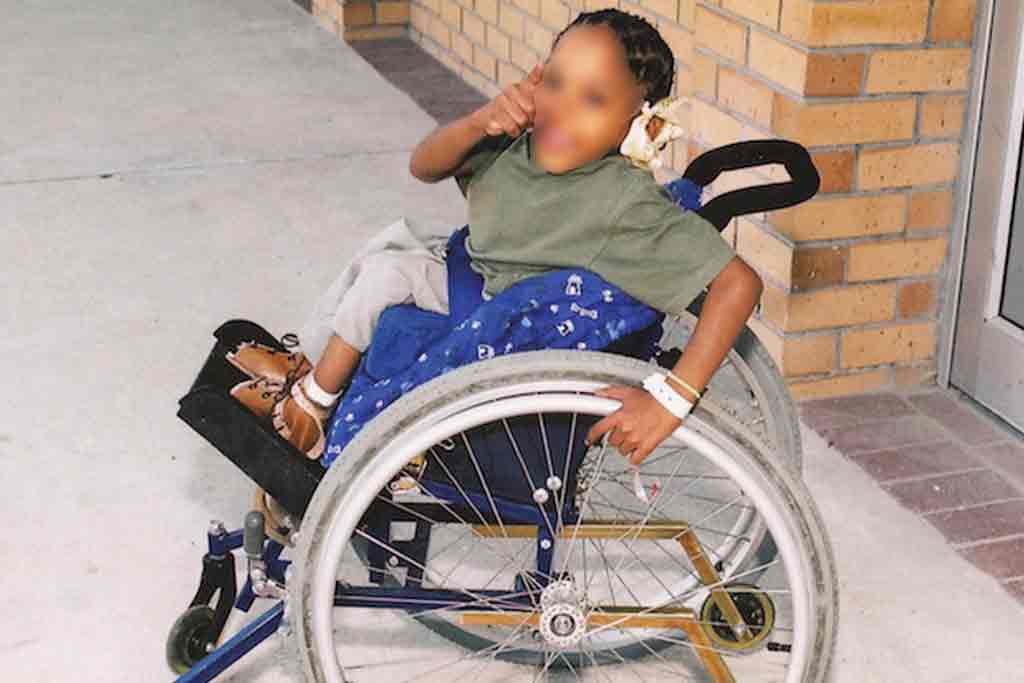