The fourth President of Botswana, Ian Khama will bid the nation farewell around Independence Day, should everything go accordingly, his Private Secretary, Brigadier Tlhalerwa has revealed.
Tlhalerwa described as “untrue and unfortunate” a recent report published on 20th August in the official Botswana Government Facebook page titled “Khama Bids SADC Farewell,” saying he did so at the 37th SADC Ordinary Heads of State and Government Summit in Pretoria, South Africa.
Tlhalerwa says it is unlikely and “irresponsible” that the president could bid outsiders farewell before telling his own nation, “There was never such a speech from the president, I was with the president the entire part of SADC summit and he never uttered any words or made any speech in relation to his retirement. It is not true,” he told The Botswana Gazette in a brief interview, explaining further that the president had however already assured the nation that he would leave at the end of his term.
What will be in Khama’s parting massage?
While there has been rife debate about the legacy he leaves behind, with some critics saying he failed to relieve Batswana of abject poverty despite big promises, Khama is expected to paint his tenure in his own words speaking to his successes and failures. His 5Ds mantra is also cited by his critics as a monumental failure as it did little to improve discipline and other principles which were largely expected to curb inefficiency and gross abuse of public resources and power.
While it is not always easy for many leaders to own up to mistakes upon retirement, Festus Mogae is memorable for his colourful speech in which he quotes a Frank Senetra song saying “I did it my way”. Mogae later expressed his regrets, part of which include failure to promote rights of sexual minorities whose course he acknowledged he sacrificed for political expediency to get votes from a nation that was still largely conservative and homophobic.
Khama, for his part, however recently received praise for announcing that he would occupy the presidential retirement home previously occupied by late Sir Ketumile Masire. The move was praised as it is seen to be contrary to his usual extravagant expenditure. 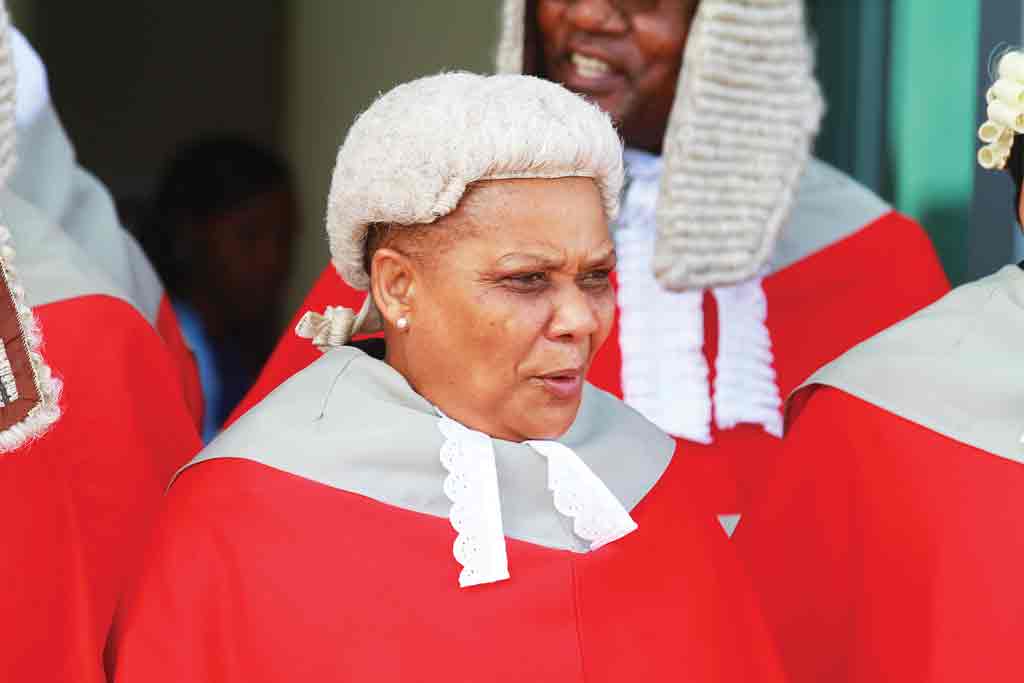