Nkarabang was not happy that President Khama could not sit at the high table in the tent during his wedding and had to spend two hours in the house until he left.

When President Ian Khama’s private secretary Tsaone Nkarabang invited The Voice newspaper to publicise his decision to confiscate Moratiwa Habana’s property, he must have never imagined taking the law into his own hands would backfire on him.
Broadhurst Principal Magistrate, Monashe Ndlovu, ruled on Friday that Nkarabang acted illegally when he confiscated equipment belonging to Ratco Events (PTY) LTD, a catering company owned by Habana that was engaged to provide catering services for his wedding celebration in Mogoditshane.
According to documents that have reached The Botswana Gazette, Habana issued a quotation to Nkarabang’s wife, Onkemetse, on August 7, 2016 in which she had charged P53, 850.00 for the provision of a tent, draping and ceiling, phoenix chairs, glass tables, under plates, water glasses, wine glasses, forks, knives, spoons, dessert bowls, napkins, red carpet and fresh flowers.
According to Habana, the Nkarabangs asked her not to include the flooring to the tent as that part was to be taken care of by Nkarabang’s sister, Nametso. Habana said she erected the tent at Nkarabang’s residence in Mogoditshane two days prior to the wedding and waited for the floor to be laid before she could set up the tables and chairs. This publication has seen an SMS communication thread between Habana and Nametso dated Friday, 25 November (a day before the wedding). Habana sent the message at 06:23 reminding Nametso about the flooring and that she wanted to start the tent setup at 8am. Friday passed and on the morning of the wedding day, Saturday, Habana was still unable to set up the tables and chairs as the floor was not yet provided. Habana said she was then forced to call around and ask for flooring from her friends and she only started setting up the tables and chairs at around 11am. President Ian Khama and other dignitaries had to be accommodated inside the house as the tent was not yet ready for occupation.
Nkarabang was not happy that President Khama could not sit at the high table in the tent and had to spend two hours in the house until he left. While he expressed his disappointment, Habana said she reminded him of the contract which did not include the provision of the tent flooring. She said Nkarabang was infuriated and even mentioned that when he goes to work on Monday, he will have a mammoth task of explaining to President Khama why his wedding was in disarray.  It took until the afternoon to set up the tent, by which time most dignitaries had already left. Nkarabang demanded a refund of 80% of the total amount charged, but Habana was only willing to offer a 10% refund as she had already discounted P6, 650.00 from her original quote of P60, 500. Habana said it was then that Nkarabang threatened to confiscate her catering equipment, threatening both her and employees.
Gazette has seen an email sent by Habana to Nkarabang which reads, ‘’Mr Nkarabang, I am greatly concerned with your attitude and or behaviour towards myself and my staff. Your continued calls to me telling me you itching for a fight are tantamount to harassment and intimidation. My staff also reported that you said you will shoot anyone who tried to collect our equipment. Kindly desist from contacting me or my staff. We feel threatened as it is and if you have been wronged in any way by us, you know the process available in the justice system to sort me out. If you are itching for a fight with me, there are better places to take those fights than intimidate, harass and bully us. For my part, my conscience is clear and if you are not willing to resolve issues amicably I have said I will seek help elsewhere’’.
Habana said Nkarabang’s sister later phoned to say she can collect the tent, following which she sent her employees to dismantle the tent, only for Nkarabang to confiscate it once it was down and folded together. Habana said she was shocked when Nkarabang brought journalists from The Voice newspaper to take pictures of him confiscating the tent.  She then engaged attorneys Martin Dingake and J. Molokomme to move an urgent application against Nkarabang.
On Friday last week, Principal Magistrate Monashe Ndlovu ruled that the matter was urgent and that “a rule nisi be and is hereby issued and returnable on the 7th day of December 2016 at 0830hours calling upon the Respondents to show cause why the following orders should not be made final’’.  The orders were that Nkarabang must return the equipment he had confiscated which included 415 square plates, 170 phoenix chairs, a white marquee tent, 20 chaffing dishes, 400 forks, 400 knives and 180 drinking glasses. “Respondent or any person acting or purporting to act on his behalf is hereby restrained and interdicted from, in any way or manner whatsoever, denying the Applicant possession, use and or access to the above-mentioned equipment,’’ read part of the court order.
The magistrate also ordered that the Deputy Sherriff, duly assisted by members of Botswana Police Service if he should meet resistance, to assist in the enforcement of the order. Nkarabang will also be paying more than he had budgeted for his wedding, as the court ruled that he must pay costs of the application.
In an interview on Monday, Habana said Nkarabang was initially reluctant to abide by the court order but eventually released the equipment on Sunday evening. Several attempts to reach Nkarabang were futile as his phone number showed to be busy for the most part of Monday. 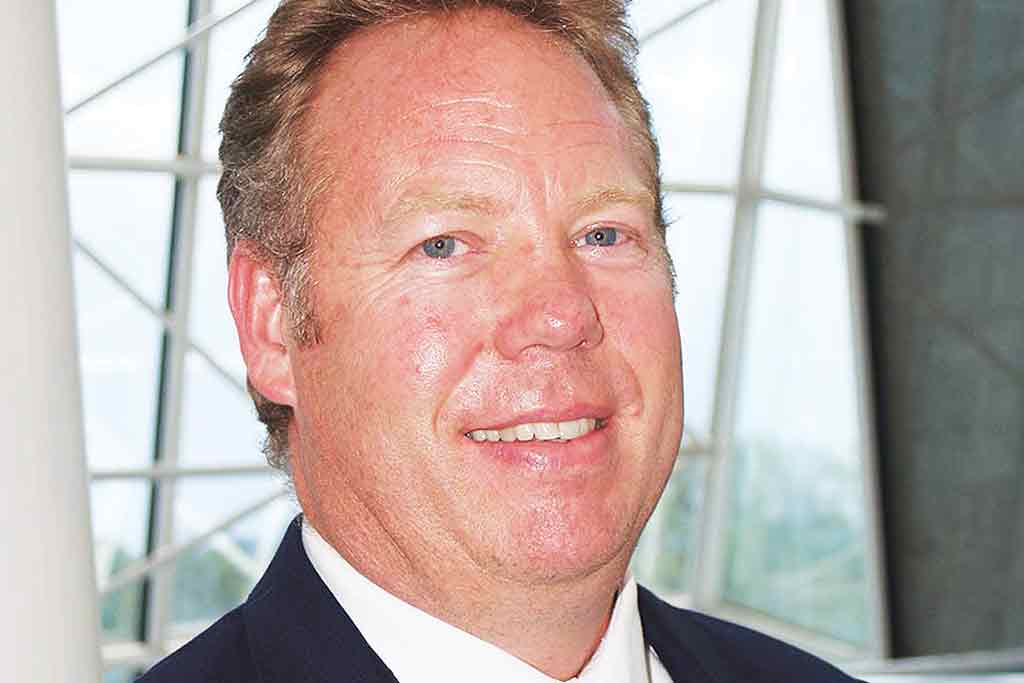