FRANCISTOWN: A leaked audio believed to originate from Bela Bela Quarries shows how the company tried to entice its unionized employees into quitting the Botswana Mine Workers Union (BMWU) by raising the wages of non-unionized employees and extending a funeral scheme to them.

In the audio the company’s Human Resource Manager, Michael Deirino, urges non-unionized employees to “make the right decision” and says the company would have increased salaries in March if the union had not delayed the process. The General Manager of Bela Bela, Peter Zunkel, and a staffer in the Human Resource Department, Dylan Schuffer, were present in the meeting where this was said to the company’s non-unionized employees.

“Our company is not at any fault because we are willing to make an increase but the union is frustrating our efforts by delaying the negotiations. What is so disheartening is that you are paying a monthly subscription but the union is failing to take care of you. This is sad because you are being misinformed by this union leadership. This is not fair at all because you are suffering because of this union.”

The HR Manager then delivers the message that because BMWU is delaying negotiations, the company has resolved to increase the salaries of non-union members only and that it will sit down with non-union members for the purpose. “We want to give our employees an increase, but if we do it also for unionized members, the union will accuse us of breach of the Memorandum of Agreement,” says Deirino.

“We gave the union a wage increase proposal but they disregarded it. So our hands are tight. We will only give non-union members an 8 percent increase backdated from March this year. Moreover, we have identified a funeral scheme (into) which the company will pay 50 percent subscription fee for non-union members. Further, we are offering the non-union members additional P500 for the long weekends.”

Deirino goes on to urge employees who want to be assisted to make the right decision. “You are the only ones who can decide what you want,” he says. “Do you still want to be union members?”

BMWU and Bela Bela Quarries have been at loggerheads over issues of industrial relations, with the union accusing the company of targeting its members for disciplinary charges. In a recent statement, the union also accused the company of bad faith in salary negotiations.

“Negotiations have stalled as management refuses union representatives time off to participate in that undertaking,” the statement said. “Several attempts to engage with South Africa-based shareholders of Bela Bela Quarries, including its citizen (Batswana) shareholders, have proven futile. The relationship between BMWU and Bela Bela Quarries is at death’s door, and both parties should make all attempts to put it on life support.”

Commenting on the audio, the president of BMWU, Joseph Tsimako, said management of Bela Bela Quarries was ruining relations with the union. “What the company did is a clear indication of inciting union members to quit,” Tsimako said. “Subsequent to the meeting, we engaged them but they did not show any sign of remorse.”

Meanwhile, the aftermath of the leaked audio, the GM of Bela Bela, Peter Zunkel, has claimed ignorance of it and accused the union of peddling lies. “We have never incited anyone of our employees to quit the union,” he said in an interview. “What we have realized is that the union leadership has a tendency of peddling lies about our company.” 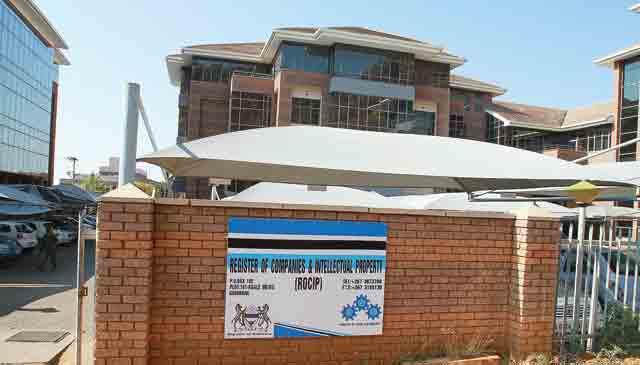