SISONKE Botswana Association, a national organization for sex workers which is also a BONELA project says it will reapply for recognition by the Registrar of Societies and hopes it will be successful following LEGABIBO’s battle for recognition at the Court of Appeal.
The organization which is run by sex workers for sex workers was denied registration in 2014. Speaking at a seminar at  the University of Botswana  of Friday, SISONKE  Executive Director Tosh Legoreng, said sex workers were a vulnerable group who need to recognized, to be protected and to access basic services like  health care  without being discriminated against because of the  nature of their work. She argued that government’s failure to progressively protect commercial sex workers has created a gap in the fight against HIV and AIDS.
“Both LEGABIBO (before registration) and SISONKE were projects operating under BONELA and focus last year was on LEGABIBO   court case. Now that they have won, it’s our turn to focus on our registration,” she said.
For his part, BONELA Policy and Legal Advisor, Phazha Molebatsi said before the end of year,   SISONKE would have lodged application for registration; “ We will be approaching the  Registrar of Societies with  lessons learnt from LEGABIBO case  and we are hopeful of a positive  response.”
Sex workers applied for registration in 2011 but were rejected in a letter dated 20th May, 2014 by Assistant Director of Registrar of Societies, Neo  Baruti, who claimed it would be unlawful and contrary to the Societies Act CAP 18: Section 7, subsections 2(a) and h(iii) which reads;   “The Registrar shall refuse to register and shall not exempt from registration a local society where it appears to him that any of the objects of the society is, or is likely to be used for any unlawful purpose or any purpose prejudicial to or incompatible with peace, welfare or good order in Botswana; or the name under which the society is to be registered or exempted is, in the opinion of the Registrar, repugnant to or inconsistent with any written law or otherwise undesirable.”
SISONKE believe that the Department made a grievous error in denying them registration.  “According to a recent Biological and Behavioral Surveillance Survey, results, showed Female Sex Workers to be the sub population most affected by HIV in Botswana, with an estimated population size of 4000 in 3 districts and a very high HIV prevalence of 61.9% and incidence of 12.5%, ” Legoreng said.  She stated that in order to combat HIV/AIDS in Botswana, it was essential for government  to  recognize  and support   all marginalized populations, including sex workers and organizations  that work with them.
BONELA Director Cindy Kelemi  also stated  that  by declining SISONKE’s  registration,  the  Registrar   violated  sex workers’  right to freedom of association , which is a fundamental right guaranteed by the Constitution of Botswana. 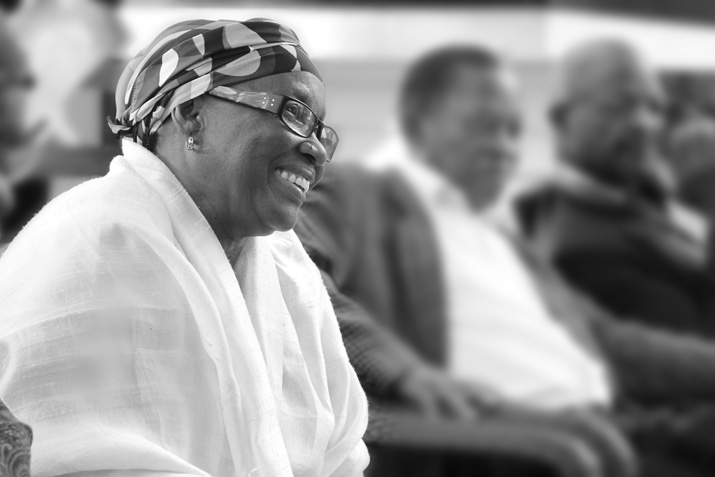