According to Botswana Household Access to Information and Technology (ICT) 2019 Stats Brief (compiled by Statistics Botswana), 57.7 percent of all households had access to a television, a fall of 2.6 percentage points from the 60.3 percent which was realized in 2014. In terms of actual number of households however, there was an increase of 5.5 percent from the 365,650 households recorded in 2014 to 385,910 households in 2019.

The ICT study further stated that in 2019, more households had access to a laptop computer than a desktop computer. According to the study of all families in Botswana, 21.2 percent of them have access to a laptop. That registered a 13.7 percent increase from 124,766 households recorded in 2014 to 141,821 households in 2019. The study also stated that families headed by heads who have completed tertiary education dominated in household computer access in 2019. 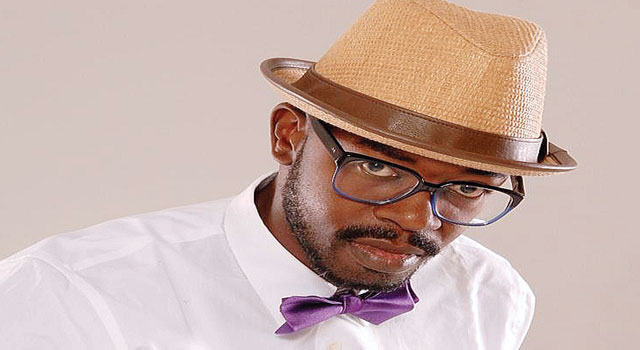