Liberty held a webinar on the morning of Thursday 8 October 2020 to address the high-risk rating of Botswana for money laundering and terrorism financing by the FATF and European Union (EU), respectively. To expound on the matter was guest speaker, Jackson Madzima, who delved into the topic of FATF & EU Listings; giving  an insight in what it is, what it means and how Botswana could make its way out of the flagged list of countries.

The attendance of the webinar was only by invite; consisting of Liberty’s stakeholders, personnel from banking and insurance industries, regulatory sector and public authority sectors.

Madzima believes there is hope for our country to be removed from the high-risk list in good time; citing Angola as a country that has been in the same position and were able to fall-off the list within 6 months. The faster our country complies, the faster we lose the tag that tarnishes our image and international profile.

He further mentioned that while both technical and effectiveness compliance are critical, Botswana was grey-listed due to lack of effectiveness in implementing its AML/CFT & P regime.

A key recommendation from the webinar was a plea to both public authorities and industry players to ‘go back to the basics’ in order to focus on Document Processing, Reviewing Processes and Documenting Interfaces. Industry players were urged to intensify security and protect information which they will then share with relevant authorities. All of this packaged, goes a long way in adding value to compliance with regulations.

Madzima closed his presentation by urging organisations to remain conversant with the issue of protection and security of information. He went further to acknowledge that such an initiative by the industry, i.e. hosting a webinar, is a good in pathing the way forward for the industry, with one voice. The webinar is a start to deliver consensus from across all industries with a view to solve our country’s current status of being grey-listed by the FATF and the EU as a high-risk country regarding money laundering and the financing of terrorism and proliferation. He mentioned that this should not be left to individual institutions or the regulators or supervisory bodies as we are all affected by such matters. It is imperative to engage with a goal to seek possible solutions which are to be shared with our public authorities for their utilisation and application where needed.

Liberty confirms that the webinar met its objectives, was insightful and well appreciated by all attendees and guest speaker. There will be more talk on the topic as it has captivated many and stimulated an interest, as such, we should look out for the next step forward in driving this initiative of engagement. 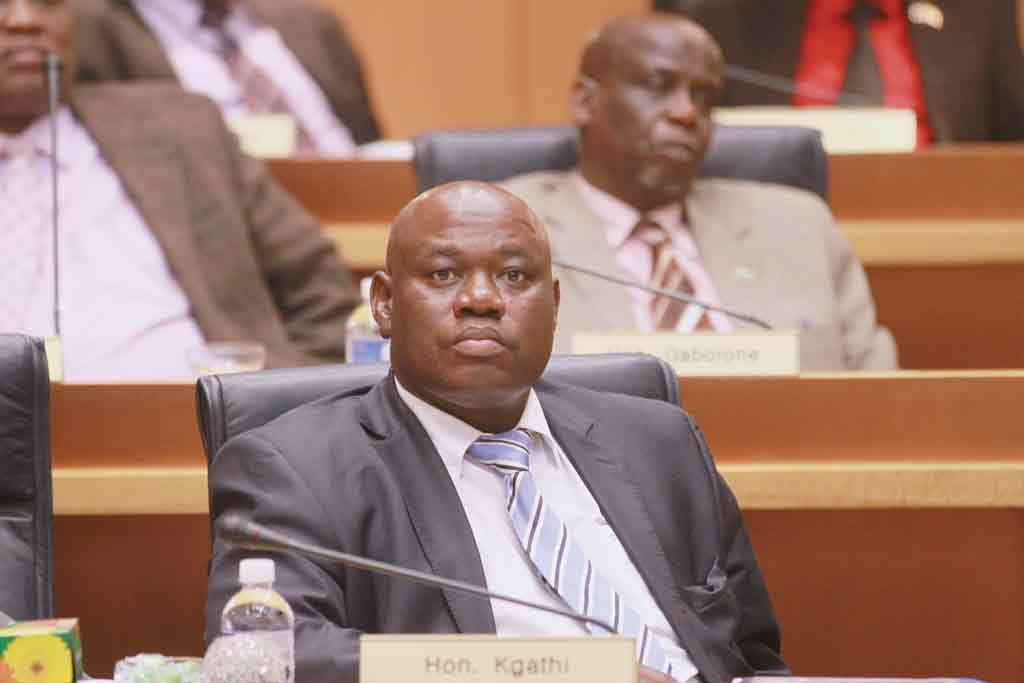