The opening of Botswana’s first uranium mine is expected to be delayed, following the slow recovery in the international prices of uranium.
This is according to A-cap Resources Limited the Botswana Stock Exchange and Australian Stock Exchange listed mining company developing uranium in Letlhakane.
A-cap Resources discovered large uranium deposits covering 110 square kilometres of land that stretches across six cattle posts in Letlhakane and government expressed no objection towards the construction of a uranium mine and mining of a uranium deposits in the area. After being granted mining license which took effect from September 2016 and is valid for 22 years, A-cap Resources Limited, a Perth based company told its shareholders that the construction of its uranium mine in Letlhakane is expected to start in 2018, with full commercial production anticipated to commence in 2019. The company envisaged that uranium prices in the international market will rise by more than 50 percent by 2018 due to the expected demand for uranium in the global market. The company last year projected that uranium prices are expected to move from the current $40 to $70 per ton from early 2017.
It appeared last week that the uranium market could remain in a state of oversupply for a longer time than anticipated and uranium prices could remain around $40 per ton due to delayed recovery in the uranium market. A-cap recently stated that due to delays in the re-start of Japanese nuclear reactors the uranium market remains in a state of oversupply, resulting in spot prices of uranium remaining low.
A-cap Resources CEO Paul Thompson last week told the company’s shareholders that delayed recovery in uranium prices will affect target timelines of construction of uranium mine and mining of the deposits. “The company is engaged in discussions with Botswana Department of Mines to apprise them on the delayed recovery in the price of uranium, coupled with staged project optimization work currently being undertaken by the company aimed at improving recovered uranium grades and reduce process costs. These factors would therefore affect the target timelines as set out in the company’s mining license.”
Thompson stated that construction of the mine would be delayed by two years. “A letter was submitted to the Department of mines to advise that the pre-construction and construction period would be delayed by two years. The company received correspondence from the Minister of Mineral Resources, Green Technology and Energy Security on 20 September 2017 formally advising the company that the amendment of programme of works for mining was approved.”
It has been estimated that sale of uranium from the mine could generate around expected to generate around P34 billion in revenues during the 18 years of planned production and the mine which is expected to operate 24 hours a day, seven days in a week could generate 800 temporary jobs during construction phase with 450 jobs during the operation of the mine. 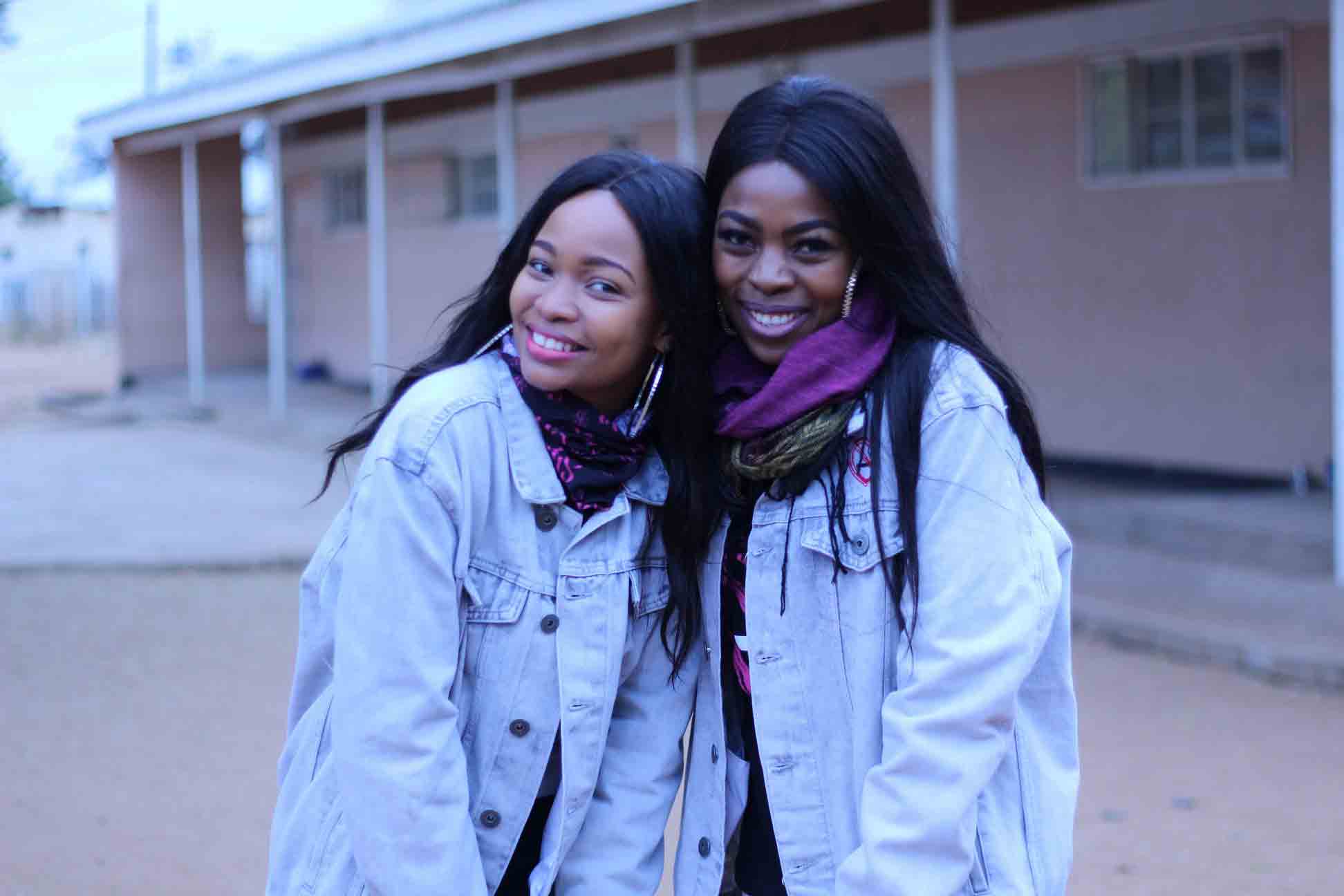