Member of Parliament for Ramotswa, Samuel Rantuana has asked the Minister of Employment, Labour Productivity and Skills Development Tshenolo Mabeo, during question time at the National Assembly, to explain why the National Craft Certificate (NCC) Brigades 2018 Practical Examinations have been indefinitely postponed from 11th June, 2018.
Rantuana sought additional clarification from the minister as to whether the postponement was done in consultation with Madirelo Training and Testing Centre (MTTC)
In his response, Minister Mabeo placed the postponement squarely on MTTC lecturers’ shoulders, going so far as to label the lecturers as irresponsible and deceitful. Mabeo said his ministry postponed the examinations because the Botswana Qualifications Authority (BQA) accreditation status of the 61 officers of MTTC, who had been responsible for practical examinations in the brigades, has lapsed. ‘‘This means that they are no longer qualified to assess or moderate examinations’’, Mabeo stated in his response.
The minister said MTTC officers are fully aware that accreditation is the responsibility of individual officers to submit applications for accreditation with BQA. ‘‘Mr Speaker, it is unfortunate that when the ministry was planning for the examinations MTTC officers concealed their accreditation status, and we only realized that before the event, hence the urgent cancellation. This is regrettable.’’, Mabeo said in Parliament.
Documents in possession of this publication however, suggest MTTC officers are still qualified to carry out the examinations, contrary to what the minister advised in parliament. The officers approached BQA six months prior to the expiry of their accreditation licenses, as per the BQA regulations and were duly given waivers. The waivers are only due for renewal by December 2018, thus making them eligible to assess or moderate the June examinations that have been cancelled by the ministry.
The MTTC lecturers also have the backing of the BQA Regulations Amendments that were passed by the then Minister of Tertiary Education, Research, Science and Technology Dr Alfred Madigele in 2017. The amendments, as published in the Government Gazette of 30 November 2017, state that an education and training provider who has been carrying on the business or activity of education and training in technical and vocational education and training shall within 36 months from 2nd December 2017 comply with the provisions of the new Regulations. By virtue of this provision, MTTC lecturers or examiners have up to December 2019 to have renewed their accreditations.
The accreditation of MTTC lecturers is not the only burning issue at the institution as employees fear government might be trying to close down the institution and absorb it into the smaller Construction Industry Trust Fund (CITF), which was established in 1991 as a centre for crash-course training, using competency based modular training (CBMT).
The employees at MTTC told this publication that they suspect government wants to wind down the services at the institution but is trying to avoid separation packages. ‘‘At some point we were told of the intention to merge MTTC with CITF and in such situations, employees walk away with packages so we suspect government is avoiding such payments hence these unwarranted transfers’’, an employee said in confidence.
Sources at MTTC say CITF has already been given access to utilize MTTC facilities such as the kitchen, welding and plumbing workshops. It is also reported that so far, 15 MTTC training officers have been served with transfer letters and have been ordered to report at various Brigades and Technical Colleges across the county with some being transferred to institutions where their areas of training are not practiced. MTTC hostels have been renovated and are now occupied by CITF trainees while MTTC cleaners are forced to clean them. 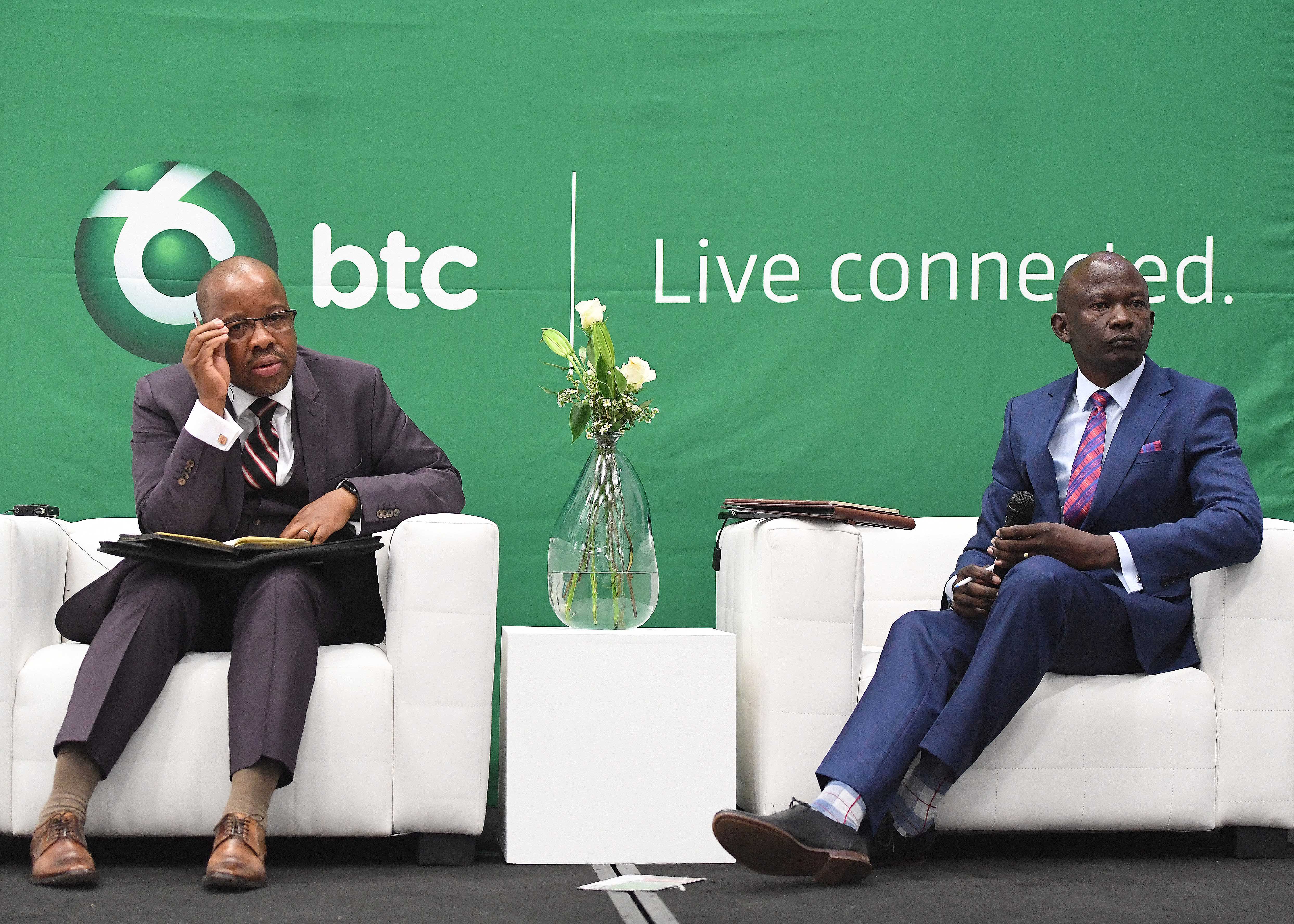