“Global infant deaths is grossly underestimated because many countries do not know how many babies die or why this is happening. World Health Organization says nearly all stillborn and half of all newborn deaths are not recorded and no death certificates are issued.”

The World Health Organization (WHO) has urged countries to utilize their new guidelines aimed at helping count stillborn and newborn deaths, which they say are concerning as they go unreported, leading to more deaths that could be prevented.
“Counting and reviewing every birth and death is key to preventing future tragedies. The day of birth is potentially the most dangerous time for mothers and babies,” their statement read in part.
According to WHO, every year, worldwide, 303 000 women die during pregnancy and childbirth, 2.7 million babies die under a month old and 2.6 million babies are stillborn. Most stillbirths and neonatal deaths are preventable.
It is reported that nearly all babies who are stillborn and half of all newborn deaths are not recorded. “If these deaths are not being reported how can we prevent future deaths? Official reports underestimate the true magnitude of maternal mortality by up to 30% worldwide and 70% in some countries.”
The organization has since launched three publications to help countries improve their data and save mothers’ and babies’ lives. The U.N. agency says recording the cause of death is one of the key steps to preventing these tragedies.
The first publication, the “WHO Application of the International Classification of Disease-10 to deaths during the perinatal period” (ICD-PM), is a standardized system for classifying stillbirths and neonatal deaths.
The system is expected to help countries link stillbirths and neonatal deaths to contributing conditions in pregnant women, like diabetes or hypertension. Previously, there was no classification system that could be used across all low, middle and high-income countries in a consistent way.
The second publication, “Making Every Baby Count: Audit and Review of Stillbirths and Neonatal Deaths,” is a guide to help countries review and investigate individual deaths so they can recommend and implement solutions to prevent similar ones in the future.
The third WHO publication, “Time to respond: a report on the global implementation of maternal death surveillance and response”, helps countries strengthen their maternal mortality review process in hospitals and clinics. 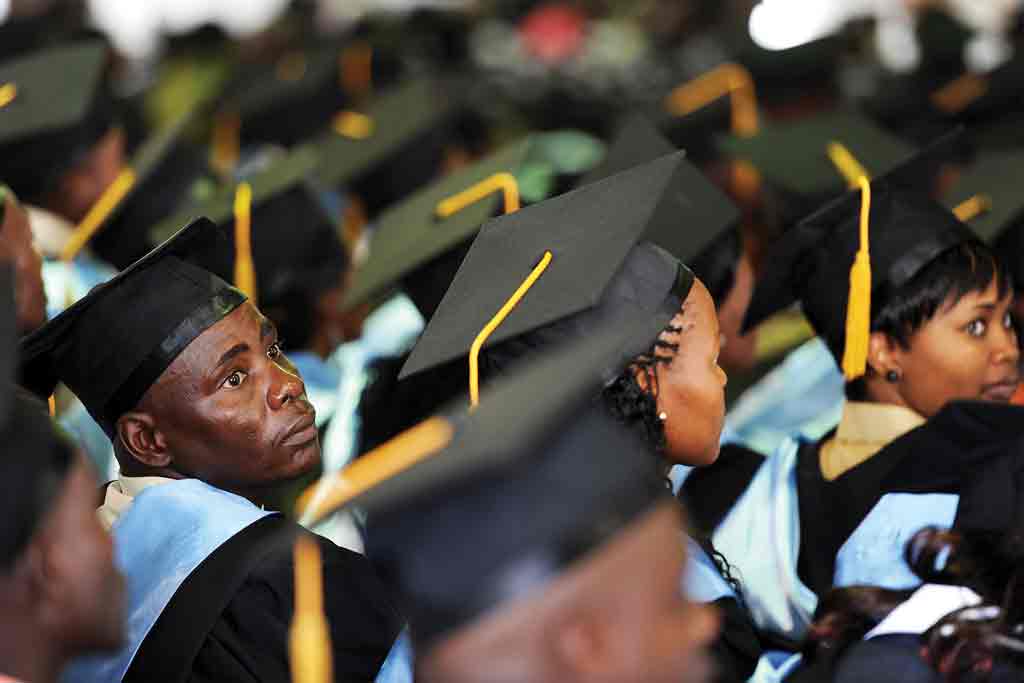