May 24, 2020 Admin
Home»News»Makgato is feeling unfairly snubbed and disdained
News/Politics

After launching a bare-knuckled war against former president Ian Khama in defence of herself and President Mokgweetsi Masisi, former Minister of Health, Dorcas Makgato, finds herself isolated and omitted after the naming of Specially Elected Members of Parliament yesterday.

Makgato, who was also the MP for Sefhare-Ramokgonami and is the current Chairperson of the women’s wing of the ruling Botswana Democratic Party, is said to have expressed her disappointment immediately in a phone call to the BDP Executive Secretary, Ame Makoba, who subsequently relayed her message to the party’s Secretary General, Mpho Balopi.
Makgato recently congratulated Masisi on her social media page on his inauguration as the fifth President of the Republic of Botswana after noting to Masisi days earlier that her blood remained red even though she was not going back to Parliament. However, she could find that she is being grumpy for nothing because word is gaining traction that the assertive woman could replace Gladys Kokorwe as the Speaker of the National Assembly where her versatility and self-confidence could add vitality to Parliament.

Nevertheless, her exclusion from the small coterie of special MPs is seen by some party loyalists as a grave mistake by the President who note that Makgato was a rising star in the party. Nicknamed “Iron Lady” after that redoubtable British prime minister of the 1980s, Margaret Thatcher, Makgato cut her teeth in politics in 2014 after winning the Sefhare-Ramokgonami constituency against the Botswana Congress Party’s Kesitegile Gobotswang.

During this year’s elections, she lost to the opponent she once beat after the Khama family mounted a hostile campaign against her after reports that she had insulted their father, the late Seretse Khama, who was also the country’s founding president. In her recent social media post, Makgato said she did not have any regrets about how she had handled her feuding with the Khamas and that she remained content despite her loss.

Expectations were that the Iron Lady would be re-elected to Parliament as a SEMP to continue where she had left off. However, it turned out that President Masisi had different ideas and settled for Unity Dow, Peggy Serame, Philda Kereng and Beauty Manake plus two men in Kgotla Autlwetse and Kefentse Mzwinila.

The Ombudsman’s Mosu Report Places Khama Above The Law 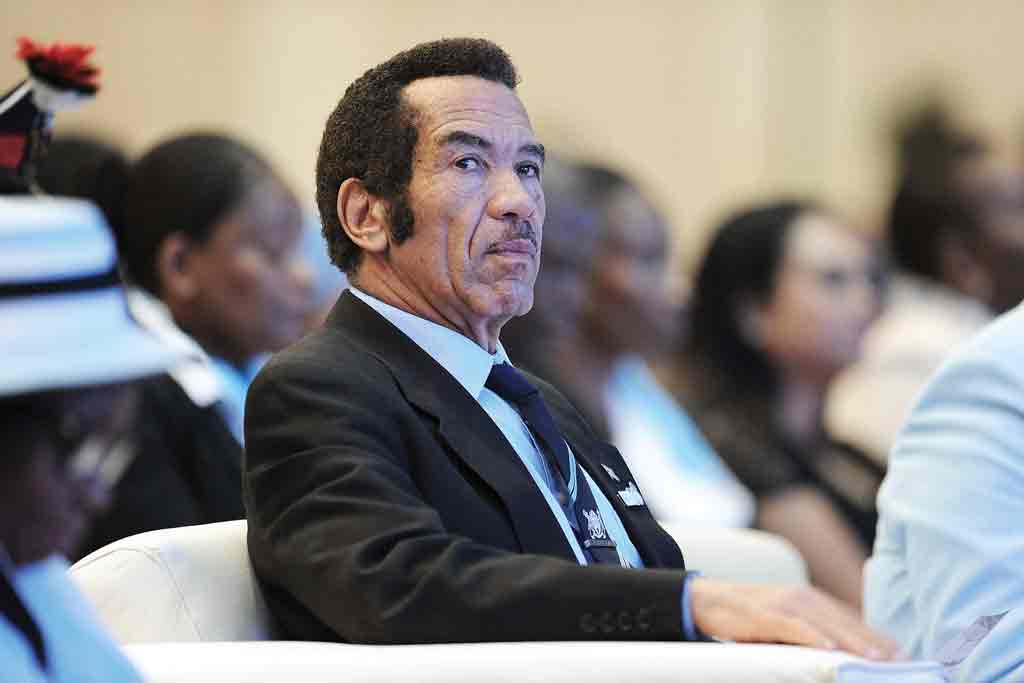