A recent visit by The Botswana Gazette news team has revealed a gloomy picture of poor health-care in the poverty stricken settlements near Jwaneng.

EVM: Botswana democracy in a state of malfunction - Boko 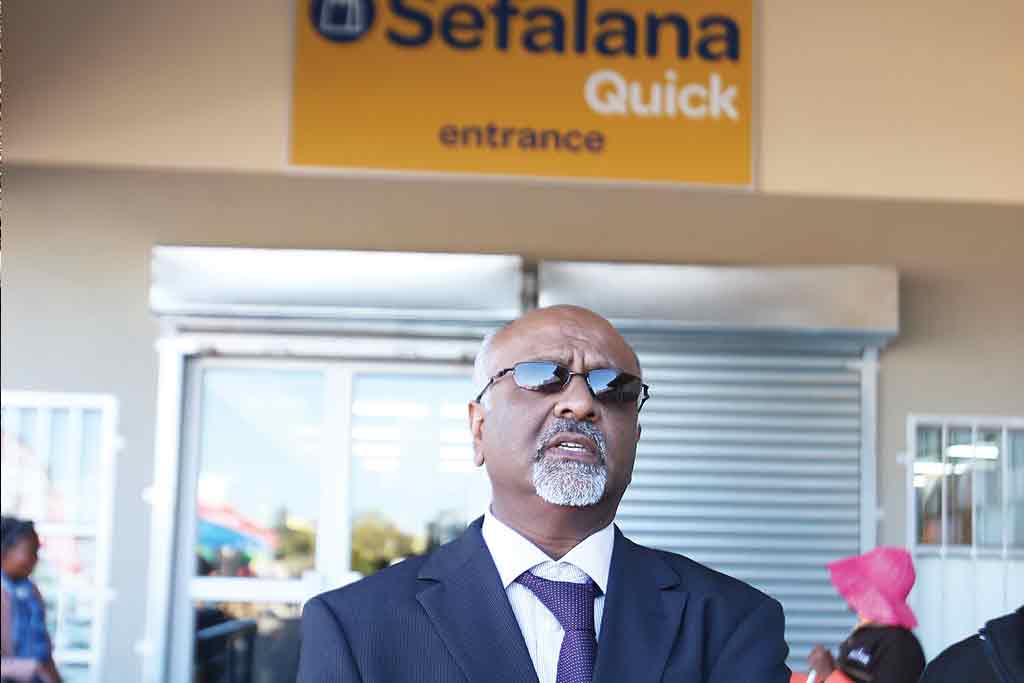