FRANCISTOWN: Allegations of corruption, nepotism and conflict of interest have ignited in Marapong village over the awarding of the constituency development fund projects whose criteria is being questioned by residents.
Marapong village Kgosi Bakani Mampori and some aggrieved residents are questioning the criteria used to award among others construction of Village Development Committee (VDC) houses residents, electrification, house painting. The Marapong kgosi and concerned residents are asking why VDC Chairman Alfred Mbikiwa was awarded an electrification tender while he is part of the committee that suggested the construction of the project and also part of the tendering committee.
Residents noted with concerns that there is a likelihood of corruption in the awarding of the tenders since they were never floated to the public. They further argue that Mbikiwa is “automatically” ineligible to participate in tenders as he is conflicted by virtue of being a VDC member. “We suspect corruption looking at how these tenders were awarded. For starters these tenders were never publicized sparking allegations of corruption and nepotism. Curiously the villagers were never consulted about the construction of these VDC houses meaning that the only the committee made suggestions and took decisions alone. Also we wonder how Mbikiwa who is part of the VDC was given the tender of electrifying the houses, this raises concerns that there might be a high likelihood of corruption and nepotism,” revealed one resident who wanted to tender for the projects.
Marapong Kgosi Mampori noted with concern in an interview with The Botswana Gazette that there was never a consultation concerning the construction of the suggested project in the beginning. “I am not impressed about how this unfolded because for starters the villagers were the ones supposed to suggest the project they prioritized, but as things stand it seems like VDC did not involve the residents,” he said.
With corruption allegations, Mampore also questioned why Mbikiwa was awarded a tender while he is VDC member. “When the resident raised this corruption issue allegations, I confronted VDC but they claim Mbikiwa was given the tender because no one expressed interest.
Mbikiwa dismissed allegations of corruption insisting that he won the tender procedurally. “Just like any other resident who was expected to tender for these projects, I did so, but at the scheduled deadline for submission of tender application I was the only one who tendered. Technically I automatically won the tender on this ground,” he said.
Contrary to claims the tender was not publicized, Mbikiwa said it was, including in public offices. “I therefore do not understand why people want to suggest that this tender was not publicized,” he said. 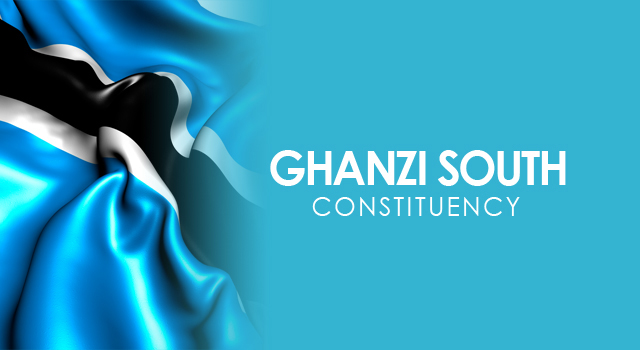