October 22, 2020 Admin
Home»News»Health»Marina patients not getting treatment due to equipment shortage – claims
Health/Investigations/News

Marina patients not getting treatment due to equipment shortage – claims

Staff sources at Princess Marina Hospital (PMH) say they are struggling to treat patients due to the shortage of specimen collection tubes- a challenge they say leads to pressing surgeries being suspended and some cancer patients struggling to get weekly treatment as it depends on prior specimen collection.
“It is a shame that something as small as test tubes can have such damaging repercussions- but this has been going on long enough.  We have been enlisting help from private hospitals even though they were not giving us enough test tubes but now it is getting worse because they are now saying they can’t sustain us anymore,” said a source.
The source explained that the delays are also related to increased health-care costs, noting that, when surgeries are delayed, patients have to extend their hospital stays, which results in increased costs to themselves and the hospital.
Cancer patients seem to feel the brunt of these challenges more in Marina; just two months ago, The Botswana Gazette published another article where cancer patients were complaining that they were not taking treatment due to the shortage of oncology drugs, an issue that the hospital blamed on drug manufacturing companies at the time.
Meanwhile, some patients said they have had to do the necessary tests outside the hospital at their own costs just to be able to get treatment. A situation that begs the question about what happens to those that cannot afford to pay for such arrangements.
Some sources say the issue is reportedly with the central medical stores who are said to have had a problem with their supplier, reports that the hospital did not readily verify.
However, this is not the first-time suppliers have been named as the source of PMHs many challenges. Two months ago, when PMH Chief Public Relations Officer Donnell Kutlapye was asked about shortage of medication at the hospital, he told this publication that delayed procurement usually occurs as a result of a supply chain management issues. “We issue GPOs to suppliers but some of them fail to deliver as promised,” he said.
The hospital management had not responded to our questions by the time of going to press.

Marina patients not getting treatment due to equipment shortage – claims 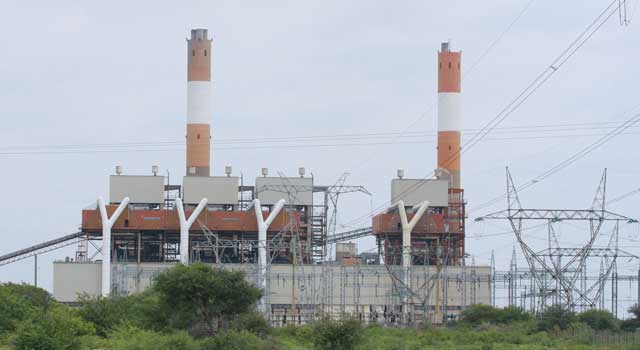