Princess Marina Hospital (PMH) Chief Communication officer Donnell Kutlapye says the hospital will, effective from this month, start turning away first time pregnant women as well as those with up to four children in an effort to decongest the hospital.
“PMH has taken a step to decongest its Maternity ward with effect from August 1 2017. The hospital is overcrowded and as a result patient care is sometimes compromised. Ministry of Health and Wellness has taken a decision that all first-time pregnant women and those who have delivered up to 4 children will be delivered at local clinics,” he said in a statement.
He further noted that, because all pregnant women previously delivered in hospitals, it resulted in maternity and postnatal wards always being overcrowded. He said last year, PMH which has 60 midwives, delivered 7 200 pregnant mothers while clinics in the greater Gaborone with about 160 midwives only delivered around 1 600 pregnant women.
While the hospital has in the past discovered that the overcrowding was partly due to the wide belief that people can only get the best care at PMH as opposed to clinics, Kutlapye noted that midwives at clinics and hospitals are trained at the same institutions and are equally capable of providing quality care.
“In the past, midwives from Greater Gaborone District Health Management Team were temporarily assigned at PMH, therefore they have experience in matters of care during labour and delivery,” he said. 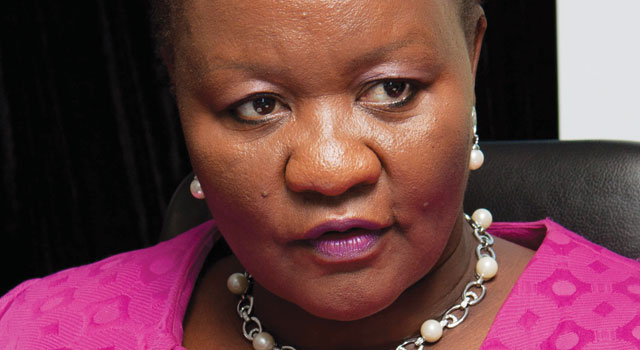