The high level national response committee for tackling the Coronavirus pandemic will convene without its most powerful member, President Mokgweetsi Masisi, for the next 12 days after the latter ducked into self-isolation following his controversial trip to Namibia hardly two days after issuing advice for Batswana to abort international trips.

The committee, which commenced work on March 16, is responsible for reviewing the country’s readiness to deal with the pandemic on a daily basis.
Masisi’s self-isolation after a quick jaunt west to attend the inauguration of President Hage Geingob that critics say was unnecessary after the advent of an unparalleled scourge on a global scale that has compelled world leaders to stay put in their countries.

The trip prompted a flurry of criticism from Batswana in social media where many said their President failed to lead by example days after he asked everyone to put their travel plans on hold. A part of the flak has dwelt on the secrecy around the trip, which was uncharacteristic of President Masisi, and announcing the President’s self-isolation after the fact.

“The rationale for the imposition of self-isolation is that while Namibia has registered three imported cases, and is considered low risk for SARS-Cv-2 transmission at the time of (Masisi’s) trip to Namibia, the low testing rates in the region makes that determination difficult and there is a high possibility of undetermined local transmission,” a press statement issued by the government on Sunday evening stated.

Most heads of state in the Southern Africa region did not attend Geingob’s inauguration, which coincided with Namibia’s 30th independence anniversary celebrations, primarily because of travel bans in response to the coronavirus pandemic. Masisi, Zimbabwe’s Emmerson Mnangagwa and Angola’s Joao Lourenco were the only heads of state from the SADC region in attendance.
According to The Namibian newspaper, Geingob’s inauguration saw more than 700 people in attendance despite Namibia banning public gatherings of more than 50 people to stem the spread of the coronavirus.

Even so, the Government of Botswana has defended the President silent jaunt west, saying Masisi’s visit to Namibia was to seize the opportunity of the presence of other regional heads of state in Windhoek to discuss COVID-19 measures taken in countries sharing the border with Botswana. Everyone in the President’s entourage to Namibia is also in self-isolation and are to undergo tests.
Meanwhile, the Leader of the Opposition in Parliament, Dumelang Saleshando, has blasted Masisi for travelling to Namibia while his country is grappling with the outbreak of the COVID-19. “His appetite for international travel cannot take priority over the nation’s health concern,” he stated in a statement released yesterday. “The President has behaved in a hypocritical manner and lost the moral authority to marshal the troops against the virus.”

Saleshando said because Masisi is unable to fully discharge his duties for tackling the scourge on account of being quarantined, he should pass the baton to Vice President Slumber Tsogwane. “The fight against the virus cannot be directed from a quarantine by a leader who is susceptible to reckless conduct,” he said. “We need a full time commander who will be able to fully direct and interact with the health workers and the established command team for maximum vigilance.”

In the midst of the President catching flak for his jaunt west, the Botswana Council of Churches (BCC) has come out hard against the government’s exclusion of the Church (the body of Christ) from high level meetings about the coronavirus, saying this amounted to “excluding God who showered His mercies upon the nation against the pandemic”.

According to the General Secretary of BCC, Reverend Gabriel Tsuaneng, it is important for the Church to offer spiritual guidance to the team. “Excluding the church is excluding God,” he said in an interview with this publication yesterday (Monday). 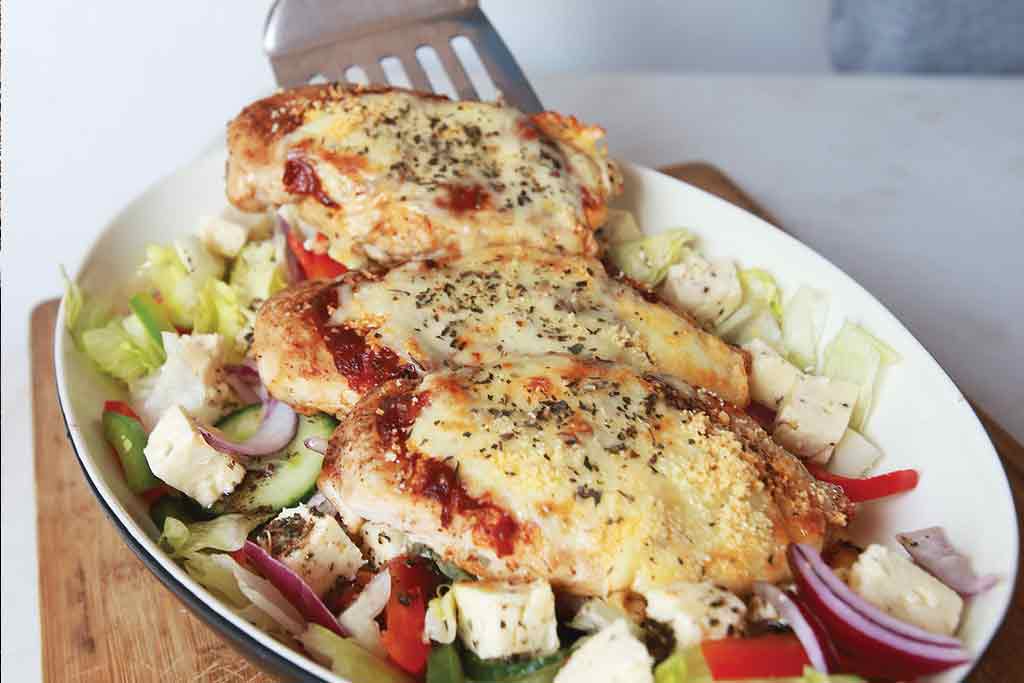