Current Botswana Democratic Party Chairperson and country Vice President Mokgweetsi Masisi wants to retain his position as party Chair in the July elective congress and is said to be putting on a charm offensive to lobby democrats to his side.
A well-placed source at Tsholetsa House has confirmed that Masisi has told him of his intentions to defend his position at the party’s elective congress which is slated for Tonota in July.
“He has been telling his close allies and comarades that he wants their support and wishes to stand again for the party’s chairmanship position. He has been visiting regions and making phone calls to people asking them to vote for him,” the source said.
Efforts to confirm these claims with Masisi before press time were futile as he was in Addis Ababa, Ethiopia for an AU meeting.
Masisi is known by insiders and observers as a man with strategy and not the one to be fazed by competition. In the 2015 Mmadinare Congress he thrashed former Ambassador to the  US, Tebelelo Seretse with 582 votes to 219 for the same position. Many observers still believe Masisi is in a good position to defend his chair.
Masisi bid for reelection is however said to be at risk of being derailed by President Ian Khama who is said to be against Masisi standing for any position in the elective congress. The President is said to be peeved by Masisi’s intention and some insiders say this may ruin the latter’s chances of inheriting the presidency.
If he stands, Masisi is expected to square up with the President’s brother Tshekedi Khama. Former Ambassador to Japan, Jacob Nkate, has also declared his intention to contest. Masisi’s nemisis Nonofo Molefhi is also expected to stand with some analysts saying he will certainly be endorsed ahead of the pack. 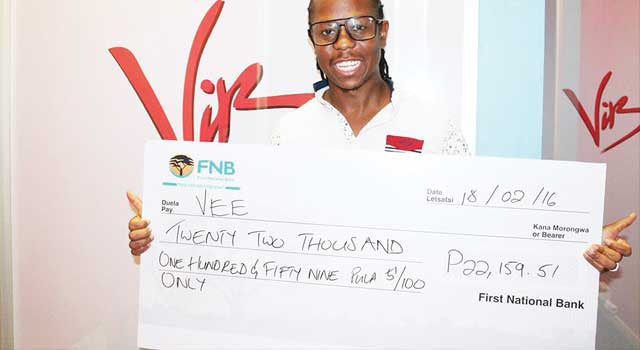