A leaked Mokgweetsi Masisi tape shows that he commands his own recruitment strategy away from the Botswana Democratic Party (BDP) Central Committee which he says he only informs about opposition recruits on the day of their unveiling.
In the tape said to have been first presented to the UDC leadership, a confident Masisi can be heard saying, “They are also going to meet you for the first time on Wednesday when we officially welcome you just like the rest of the people, that is how I work and they ought to behave on that one. I keep this a secret so as to prepare myself.”
Masisi said this apparently when recruiting Phakalane Councilor Tsholofelo Amos, Bophirima Mankie Sekete and Tsogang ward Councilor Tetelelo Thebe and two other opposition members from Francistown.
So sure is Masisi of his own strength that he even suggested that he could win the BDP Chairmanship race again, even without the alleged support from his opposition converts.
“My win in Mmadinare should be proof enough that this recruitment drive is not meant for my personal benefit. I won in Mmadinare without any recruits from the opposition and if there is anyone who has any doubts we can call for elections again, I will still win,” he says.
Before this tape was leaked, Masisi was viewed to be a loner who distrusts even the traditional factions within the BDP. This feature of his character is said by some to be even truer now as there is growing doubt that Khama will bless his ascendency to the presidency.
“I urge you to keep this meeting a secret, no one should not know about your move to the BDP until it is announced and your membership has been verified. No one should know that we know each other or that we have met and had this discussion,” Masisi can be heard pleading profusely.
The tape however does not seem to reveal anything damaging to Masisi even after much was made of its potential to damage his political career. In fact, in the clip he presents himself as a person only motivated by patriotism and dedication to the country, stressing time and time again that he would do anything for Botswana if he becomes president. “There is nothing I won’t do for this country, I would put my head down for it,” he said.
Explaining why he uses this approach, Masisi can be heard saying he wants to teach his party, including “The elders” howthings should be done if it wants to win elections. “All my actions are motivated by my endless love for the party. It’s not that I dislike opposition parties, I only disagree with them, that is why I want you to join us so we can learn other things from you,”he said.
In the tape, Masisi singled out the Botswana Congress Party (BCP) for praise, saying it was a disciplined party unlike his own BDP, BMD and the BNF.
Masisi has been a consistent victim of secret taping since the run up to the 2014 general elections, when he was recorded vowing to boycott the Gabz FM parliamentary debates. He was also recorded in an internal party meeting in Francistown early this year when he threatened party members that they were under surveillance.

Ditsele should be patient - Ex Coach 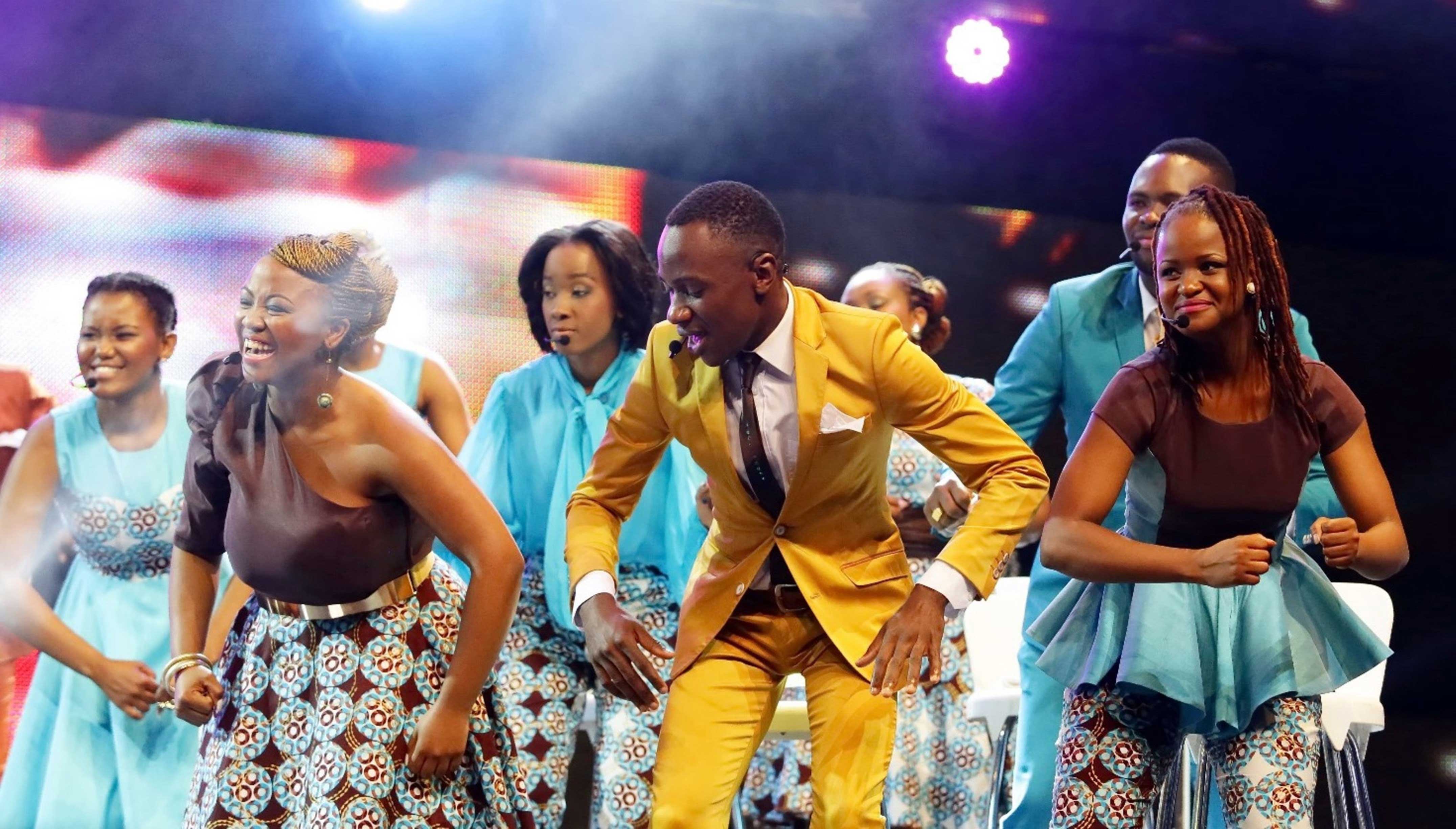