Coordinator of the Covid-19 Presidential Task Force Dr. Kereng Masupu has come out in defence of the Chinese manufactured rapid testing kits for COVID-19, saying the “test kits are performing as expected.”

This follows an incident in which one of President Mokgweetsi Masisi’s senior protocol officers was confirmed to have tested positive for COVID-19 but only for the results to be nullified a few days later. This past Sunday, The Botswana Gazette broke the news that after three samples of testing, the said officer’s results returned back negative. The officer was discharged on Monday from the Sir Ketumile Masire Teaching Hospital.

Masisi was also released from quarantine on Monday evening. The two had been in contact last week Wednesday in a preparatory meeting to host South African President Cyril Ramaphosa’s Special Envoy. The officer’s first results arrived on Thursday last week.

Some members of the Task Force have questioned the reliability of these test kits, but Masupu remains unshaken.
Several countries around the world have suspended the use of Chinese test kits on the grounds that they are faulty.

The Indian government medical research agency that is dealing with the coronavirus outbreak has said it planned to return the test kits to the two Chinese firms from where they were procured and asked health authorities across the country to stop using them due to “wide variations” in their performance.

India had procured half a million antibody test kits in April 2020 in a bid to ramp up testing amid concerns that its fight to slow the pandemic is being hampered by extremely low levels of testing.

BAA to decide Thebe And Nkobolo’s Fate This Saturday 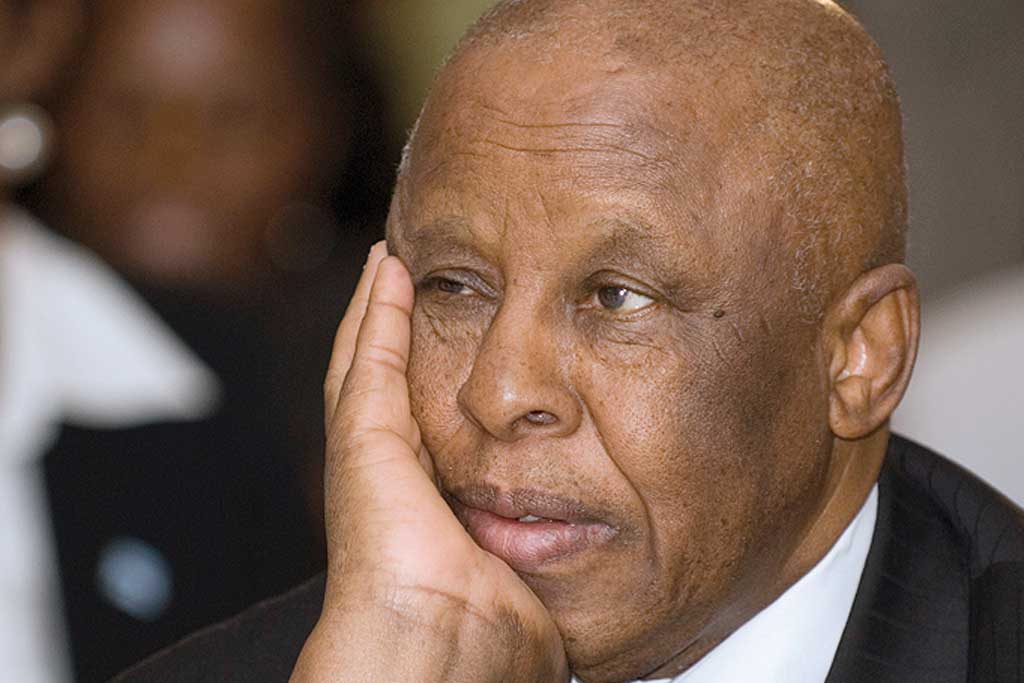