Botswana Media and Allied Workers Union (BOMAWU)  will be launched on the 2 September 2016 . This is according to   BOMAWU president Phillimone Mmeso who stated that  vice president Mokgweetsi Masisi will  launch  the union  while Secretary General of Zimbabwe Union for Journalists Foster Dongozi will deliver the key note address.
Mmeso said they are also expecting union leaders across the SADC region and from local trade unions as well  as representatives from the Open Society Initiative for Southern Africa  (OSISA) to grace the occasion.
According to Mmeso, the union’s launch is a step in the right direction for media workers, whom he said for the longest time have not had a united voice to address their challenges. “ Its been more than forty years since media workers tried to unionize and their efforts have been failing. That is why today we  are excited  for  the birth and  launch of   BOWAWU to represent our pleas,” Mmeso said.
Amongst the challenges faced my media workers, which he said will  top the mandate of BOWAWU  are,  unfair dismissals, retrenchments where workers  are not paid their packages, low salaries, lack of training  and lack of professionalism. “ We are also observing a worrying trend of   low  level  of reporting which  can be attributed to lack of training. With BOWAWU, we want to protect our profession as well as see to it that  our welfare  is  given the due attention by employers,” Mmeso explained.
BOMAWU was registered  by  the Registrar  of Unions in December 2015. Some of  its  objectives are to  promote the role of the press and all media institutions in enhancing the achievement of human rights as stated in the United Nations Charter,  protect where need be, the constitutional guarantee of expression by ensuring that there is freedom of the press and to promote the adherence to code of ethics and conduct in keeping with local and international accepted professional standards in respect of the practice of journalism.

The weakness in the power of the pen 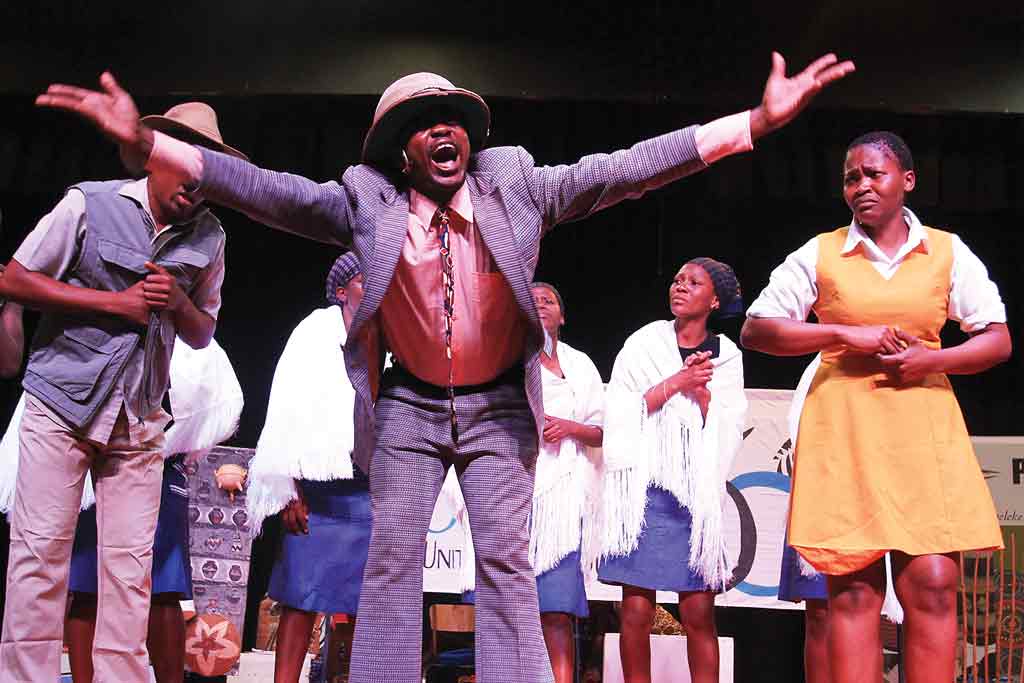