The Auditor General (AG) Pulane Letebele has expressed disappointment in the continued mismanagement of funds by government officials in projects that end up experiencing time-overruns, resulting in considerable costs to the public revenues.
One such project, she stated in the recently released AG’s report is the Serule police station, which after six years since the initial award of the close to  P2 million contract that was supposed to only take four months in 2010, still remains far from complete and un-utilized.
Letebele further stated that it was commonplace that the implementation of government projects always experiences time-overruns, with resultant considerable costs to the public revenues.
An audit inspection which was carried out at the Serule police station had indicated instances of weaknesses and shortcomings in the planning and execution of the projects which were implemented at the station. These weaknesses, she said, had resulted in unproductive expenditure as the objectives which underpinned the expenditure were not achieved.
“The construction design of the Police Station in 2004 included a fuel-point facility for the station vehicles. Although there is infrastructure for such a facility it has never been operationalized as the oil company approached, declined to supply fuel on the grounds that it would not be economical to
do so. The implication is that the expenditure in the construction and acquisition of assets (shelter and paving) relative to the facility are worthless,” she noted
The report also shows that the upgrading of the sewerage system was initially awarded to a contractor in the sum of P1 539 707 for a period of 4 months from February 2010 to June 2010. The contractor did not, however, commence work, for some inexplicable reason, until December 2011 with a new scheduled completion date of October 2012 (10 months) on a revised project design.
“A subsequent progress inspection by the Department of Building and Engineering Services had identified a number of defects in the construction works. There was evidently tardiness in 6 years since the initial award of the contract in 2010 and the project still remains far from complete attending to the defects,” the report read in part.
She stated that in view of the continued lack of progress on the project, the contractor was terminated in September 2014, when a total of P1 931 921 had already been paid to him.
“In the event, the contractor challenged the termination and the matter was referred to the Dispute Arbitration Board. At the time of writing this report, I was not aware of progress made in the matter. It is now 6 years since the initial award of the contract in 2010 and the project still remains far from complete,” she said. 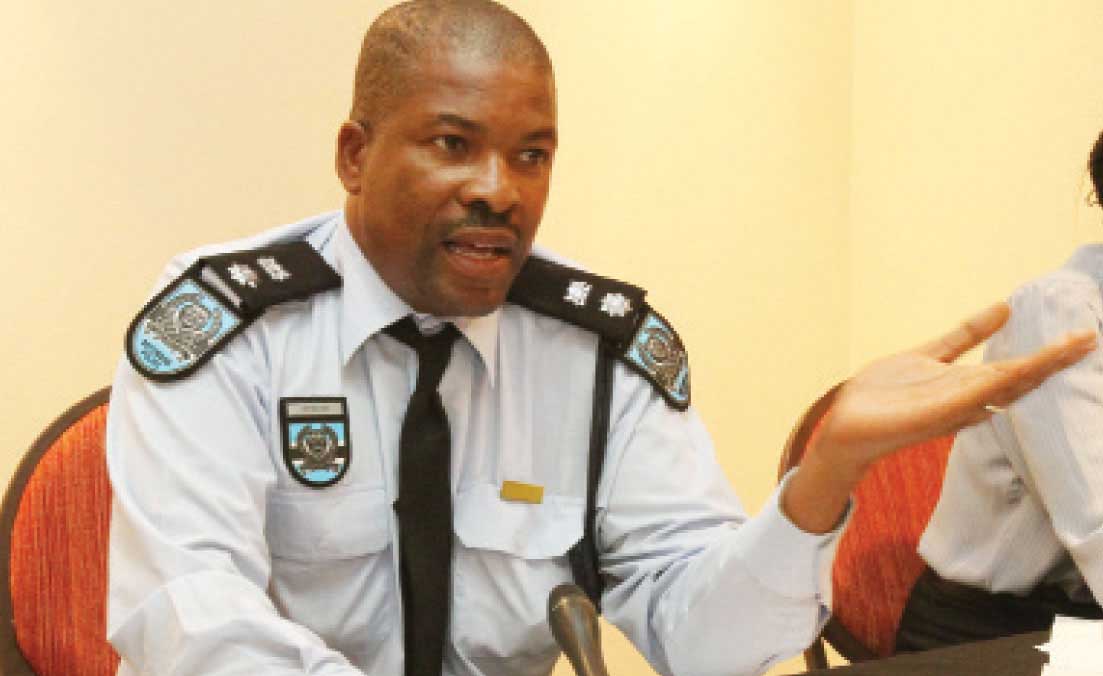