Permanent Secretary in the Ministry of Lands and Housing and the ministry accounting officer, Thato Raphaka, has told the Public Accounts Committee (PAC)  that the ministry is faced with  challenges of land allocation corruption  which  does not only take place amongst  ministry officials but citizens as well.  Appearing before the committee on Friday, Raphaka said the public is  engaged in corrupt activities like  selling of land  while  purporting to be  land board officials. He said in some instances, some people have certificates or issue land certificates similar to those  issued by Land boards,  a practice he said was against the law.

“There are so  many challenges we face around  corruption on land allocation and we continue to talk to community leaders because land allocation is not the prerogative  of the land boards. The leadership and the community at large have  the   responsibility to make sure that they  jealously  guard against  people who allocate land illegally.”

On the issue of   long waiting periods  and  lists   for   land allocation,  Raphaka said the ministry is aware of the lists. “The waiting  lists are primarily  long because  individuals apply to various  land board  areas , thereby the individual’s names  appear on   lists of various areas thereby making the lists seem long, while in fact they are not,” Raphaka explained, further highlighting that the current waiting lists are more than the country’s population.

Raphaka’s submission was  however interjected by PAC member Dithapelo Keorapetse who said the  situation was aggravated by long periods before one is allocated land and the  scarcity of land  in the country thereby people  applying  for land in more than one area. “ Can you blame  the people when you take more than ten years to allocate them a plot? You expect them to just wait for you? They have to keep on trying their luck in other areas,” Keorapetse said, adding that it was up to the ministry to filter out  and analyse the land available. “This is what causes Batswana to be applying for land  in all areas. You should also pronounce a policy statement to the effect than one person can only be allocated a single plot.”

Raphaka said  they are  however  optimistic  of the Land Administration, Processes, Capacity and Systems (LAPCAS) project  in  assisting  to curb corruption  as it identifies  and  shows who owns which land, where, and the extent of  coverage  of  the land.  He said the project  will also assist  in the future  to plan for all land in the country.   Furthermore, he said  the ministry  recently initiated another project  on land information to follow on LAPCAS. The Land Information System he said, is a technological project that will also assist  to identify  and enable the ministry to store land ownership information in the country.

“Currently, we do not have  a robust system that can help  track the  ownership of land and we believe the land information system will assist  us to tract down all those people  who are purporting to be land owners though not owning the land,” he said, stating that the Land Information System will be interfaced  with the national registration project  such that whenever  an individual is allocated land, the  land boards  would  easily access their  information  on  the national registration system  such that any other land owned by the individual will be known. “As of now we do not have any system that can give us that information,” he said. 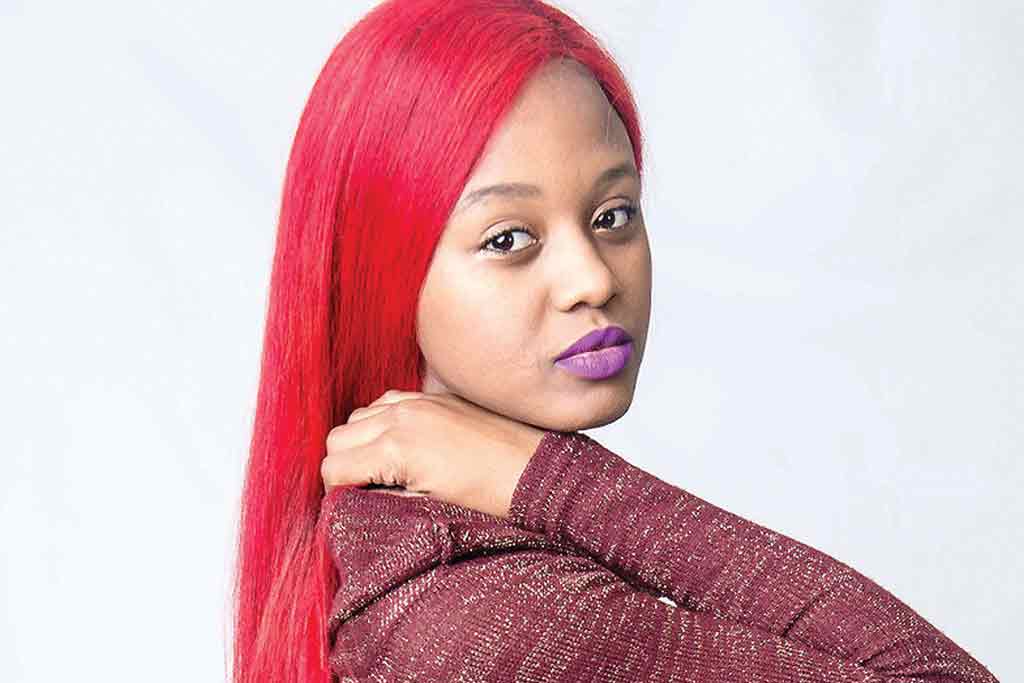