Escalating costs of referrals to SA crippling the ministry

The Minister of Health and Wellness, Dorcas Makgato, says her ministry has a huge debt that is owed to some health facilities in South Africa.
While addressing the media on Monday, Makgato said it they owed a lot of money even though she refused to reveal the amount.
“We have a problem of escalating cost of referrals to South Africa. I’m specific to South Africa because even the minister of South Africa briefed us and I think its public knowledge that the medical fees there are just too much. We usually do referrals where we believe that within Botswana we do not have the expertise. That is primarily why we would refer for that specialized treatment and we have realized that when we look at how much we spread our money this is a big chunk,” she said.
She further suggested that if the issue is not tackled soon it might destabilize the quality of health care that is provided in Botswana. Part of the solution, she proferred, would be to have some of those specialties in Botswana, which she admitted would take some time to recruit.
“Meanwhile we have established a managed care unit to manage patients in South Africa so we don’t find that we have a patient there three month in the line that we have been paying for while we were not even aware, because in critiquing ourselves we realized that some of these problems are manageable,” she said.
The minister also said the government might not be able to provide free health care in the future as it is no longer a sustainable model.
“Can we look at the picture 10 or 20 years from now and confidently say we will continue to carry the burden of financing as government alone? The answer to that is that there is no doubt that it is not something that we can say we can continue to sustain. We have to look at what other countries are doing therefore, for us to be able to ensure that we could be able to sustain the current appetite that we are having,” he said.
She said they were currently working on a health financing strategy which was necessitated by a number of factors, the first one being sustainability as well as alternative financing options: “Can it just be government or it could work better if its government and other partners. As far as am concerned we have had universal coverage in Botswana but we should look into to what extent do we re-fence what we can do for Batswana in a sustainable manner and what are we going to opt not to do, and if so what are the options open to Batswana as individuals,” she said. 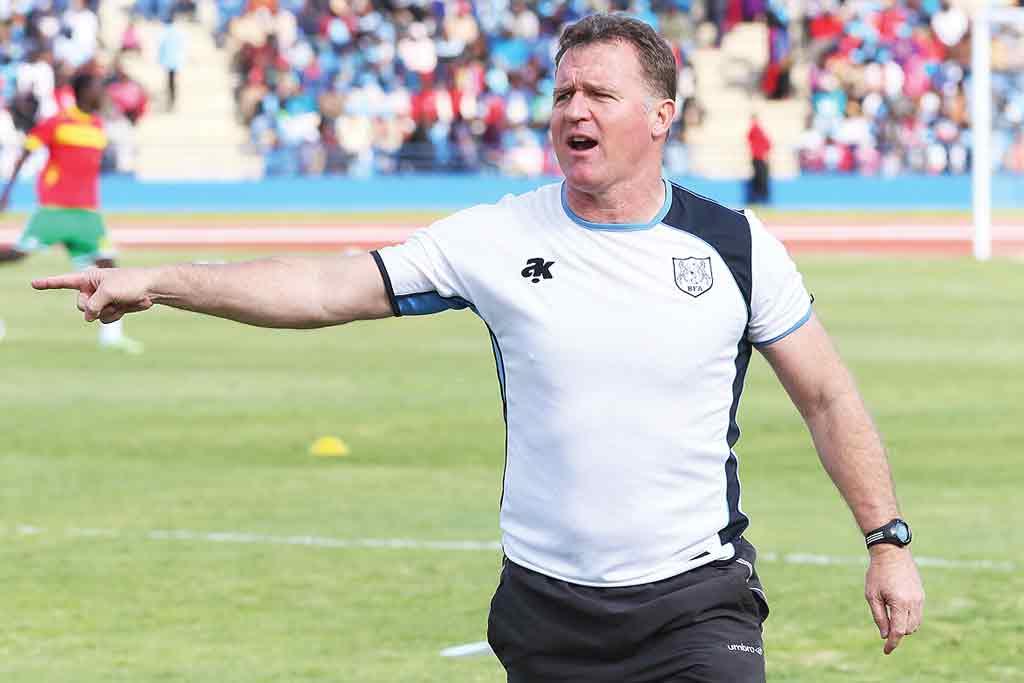