Former Deputy Speaker of Parliament, Pono Moatlhodi, has advised President of the Botswana Movement for Democracy (BMD) Ndaba Gaolatlhe to expel members of the party constantly causing trouble within the party despite interventions to restore peace.
Speaking at a political rally in Francistown over the weekend, Moatlhodi said there was no time to spend bickering within the UDC and that it is important to use the little time left campaigning. “We only have three years before we rule this country, we cannot afford to be pampering some members within the party who are just being a nuisance while there are important things to be achieved before 2019,” he said.
He said the bad publicity that the party was receiving due the internal unrest at BMD was concerning as it does not only affect the BMD but all opposition parties and members thirsty for alternative government to that of the BDP.
“We are equally affected by the constant bickering and fighting’s that are reported to be taking place within the BMD. We are a government in waiting and we do not have much time left!” he declared.
Moatlhodi advised Gaolatlhe that as a leader, he should not be afraid to make decisions in the interested of peace and stability in the party, even it angers some people. He said that it was a critical time for the UDC and BCP to refine things and increase the pace towards 2019. “If anyone through this journey is realized to be doing the opposite, he or she should be sacked no matter how good he is considered to be,” he said.
In his response, Gaolatlhe who said he did not want to say much on the issue, promised that nothing or no one will stand in the way of the freedom of Batswana as long as he is BMD president. He urged people to continuing working hard and focus on securing their independence from the BDP in 2019.
“I want to tell all Batswana that as long as the people have entrusted me with leading this movement, I will never ever let anything or anyone stand on the way to deny Batswana the freedom they are hungry for.  That I assure you; I will protect and lead this movement to where it is destined to reach,” he said. 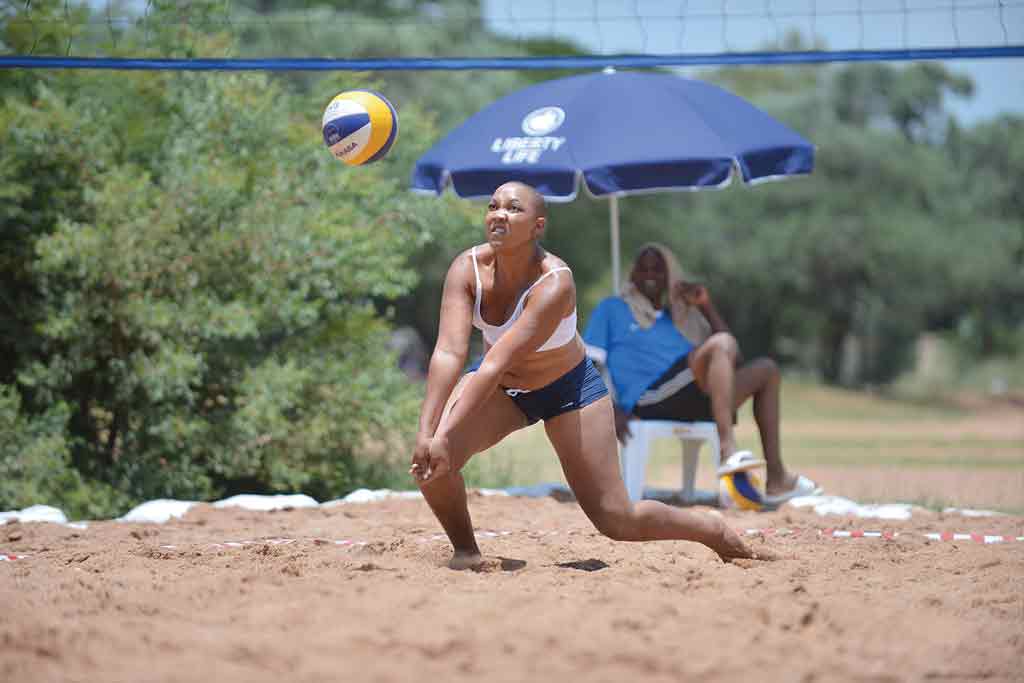